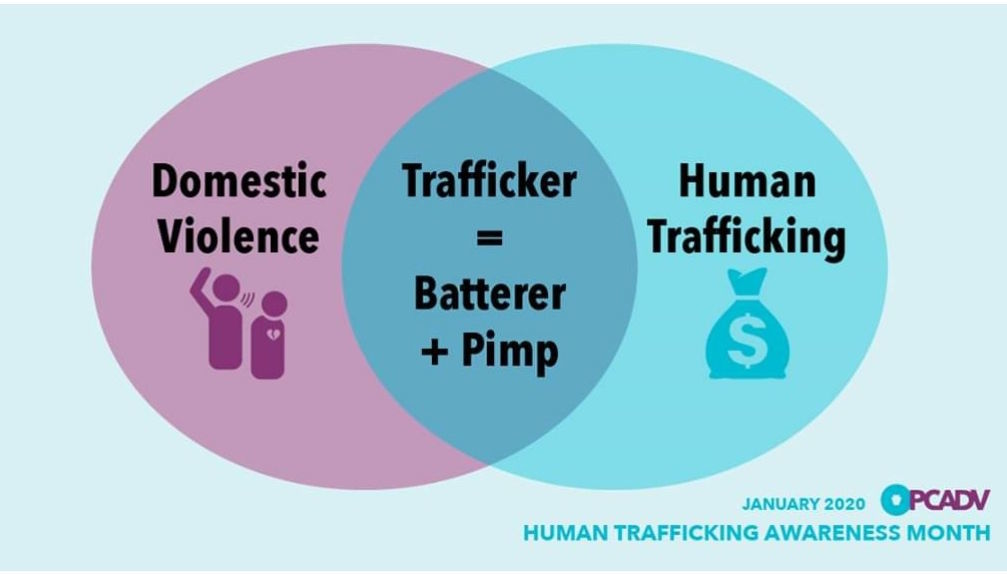 Pennsylvania Coalition Against Domestic Violence shared information on social media this week, stating that in cases of sex trafficking, traffickers and intimate-partner abusers are often one and the same. 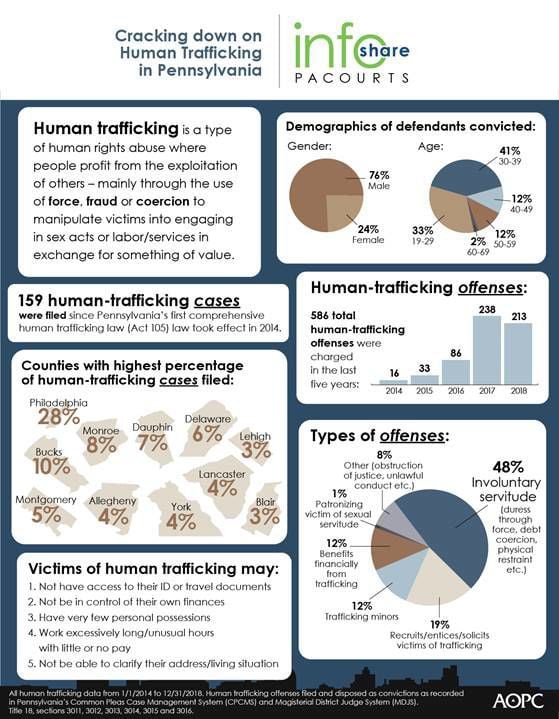 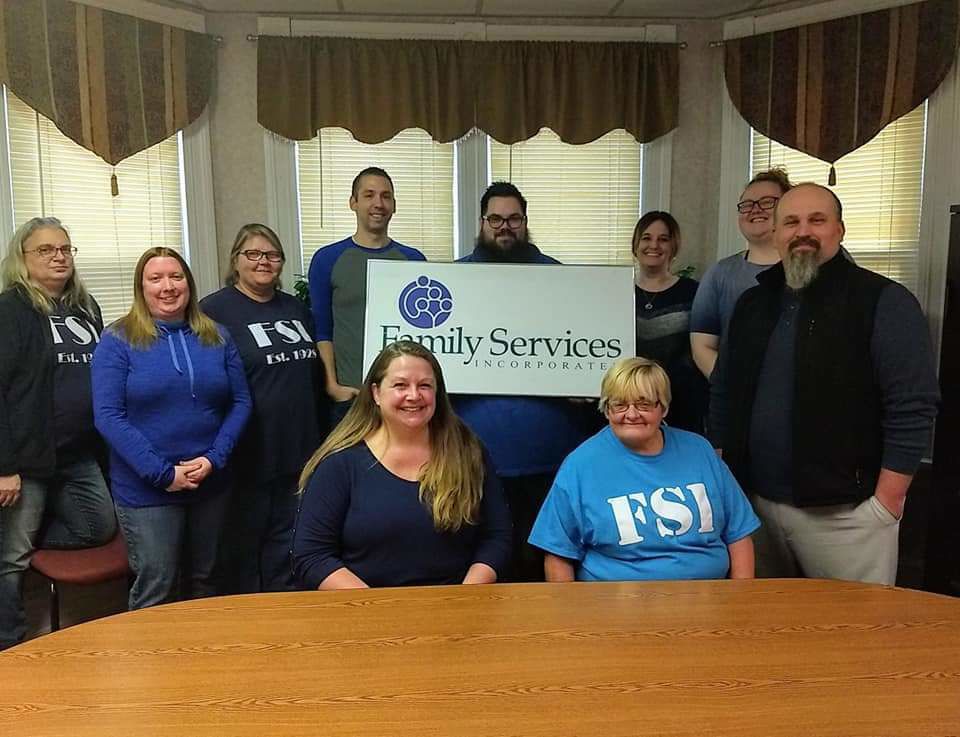 Pennsylvania Coalition Against Domestic Violence shared information on social media this week, stating that in cases of sex trafficking, traffickers and intimate-partner abusers are often one and the same.

National Human Trafficking Awareness Day is observed annually on January 11, and the Blair County FSI Victim Services Program staff on Friday wore blue to raise awareness of human trafficking victims and survivors. They said, trafficking happens everywhere — including in Blair County, and encourage everyone to “know the signs.”

According to sharedhope.org, some signs may include:

Shared Hope International is an organization dedicated to bringing an end to sex trafficking through a three-pronged approach – prevent, restore, and bring justice. Prevention is a focus of training, sharing awareness, and collaboration, while restoration stems from programs, partners, and stories of hope. Justice is found in access to services, campaigns, and many other facets including state laws.

Pennsylvania Coalition Against Domestic Violence shared information on social media this week, stating that in cases of sex trafficking, traffickers and intimate-partner abusers are often one and the same. “In fact, sex trafficking is often an extreme form of intimate-partner violence in which traffickers are pimps and batterers rolled into one,” the group posted, citing its source as Human Trafficking and Domestic Violence A Primer for Judges.

The Coalition will present an “Ask the Advocate” session on “What you need to know about human trafficking” on January 28 at 1 p.m., live on Facebook and Instagram. Michelle Cooper, a health education specialist, will host the session.

Many state and local agencies are providing information, training, and awareness regarding the seriousness of human trafficking. Even PennDOT realizes the importance of taking part in these measures. According to PennDOT’s web site, “PennDOT is one of the first transportation agencies in the country to train employees to recognize the signs of a potential trafficking situation and how to report to the authorities. To date, PennDOT has trained 564 driver license and welcome center employees, as well as almost 15,000 transit agency employees in human trafficking awareness.”

Last year, PennDOT took the USDOT pledge to “Put the Brakes on Human Trafficking” and became a member of the national Transportation Leaders Against Human Trafficking initiative. PennDOT developed a course for PennDOT’s Bureau of Driver and Vehicle Services. to provide awareness on human trafficking and the various campaigns run by organizations such as Homeland Security “The Blue Campaign,” “PA ACT 105” and “Truckers Against Trafficking.” These organizations and many others show how to make a difference in the fight against human trafficking.

An attached infographic from the Administrative Office of Pennsylvania Courts provides more information about human trafficking and some of its statistics in Pennsylvania.