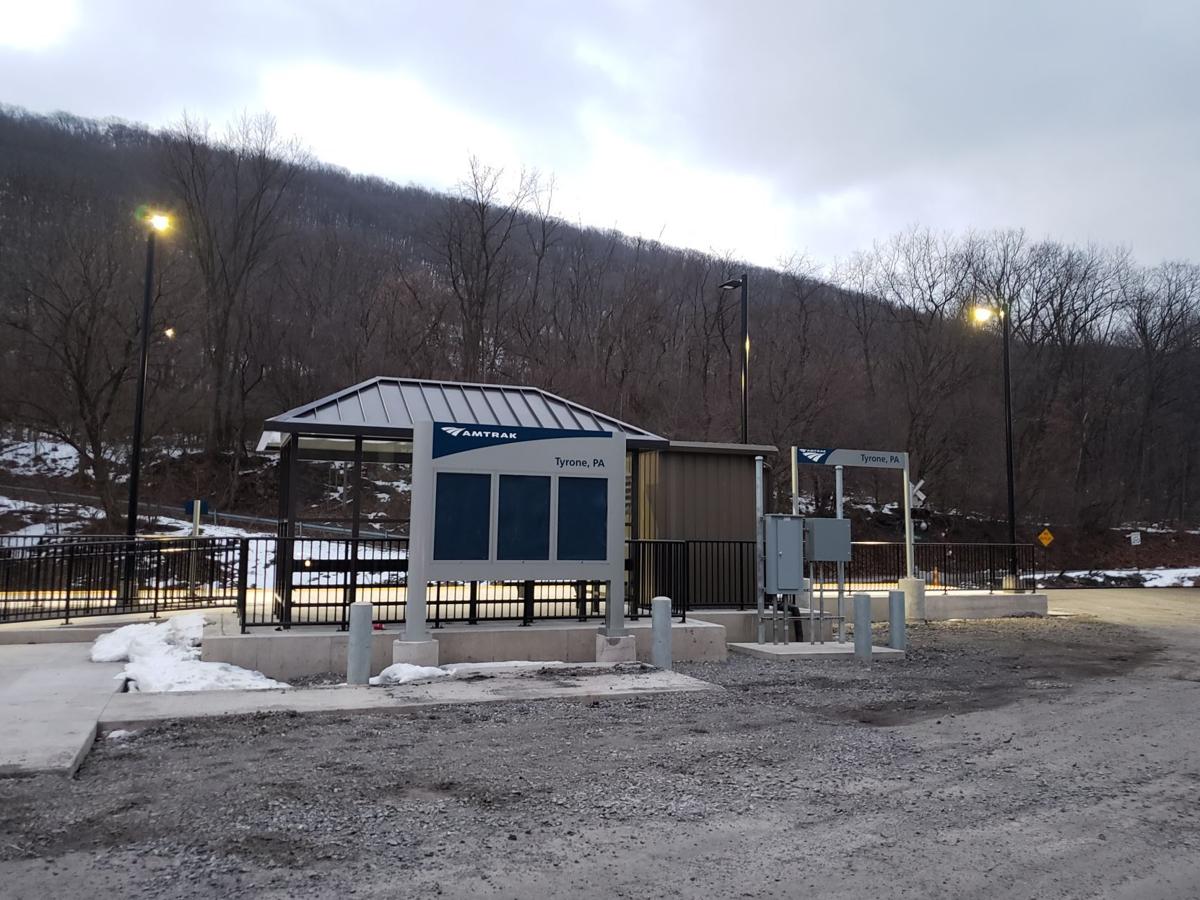 The new Amtrak platform is complete at the Tyrone Train Station. 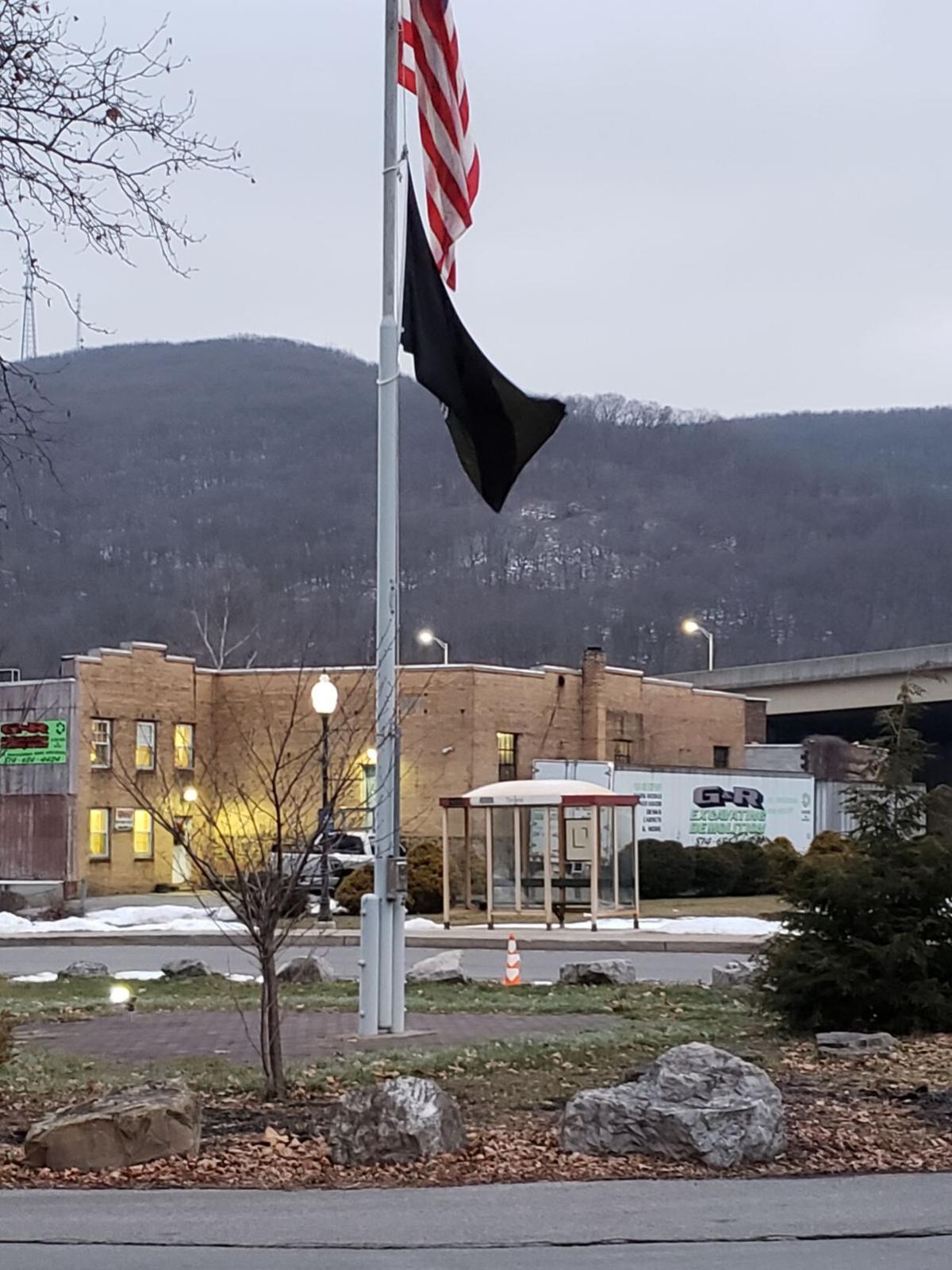 The old train shelter was given to Tyrone Borough and has been repurposed as a shelter for the bus stop at the roundabout on Pennsylvania Ave.

The new Amtrak platform is complete at the Tyrone Train Station.

The old train shelter was given to Tyrone Borough and has been repurposed as a shelter for the bus stop at the roundabout on Pennsylvania Ave.

Tyrone Borough Council members met Monday evening. The meeting, closed to the public, was live-streamed on social media due to the Governor’s continuing restrictions on gatherings.

Before the meeting, Mayor Bill Latchford told The Daily Herald that there are several boxes of non-perishable food items available in the Tyrone Borough Municipal Building. The food is free and available to anyone who needs it.

“Anyone can walk in,” Latchford said. Additionally, for those who are elderly or shut-in, Mayor Latchford is willing to deliver the boxes of food. Latchford said that there are probably 15 large boxes remaining, full of food items, with three individual boxes within each large box. The food was dropped off in the borough by Blair County 9-1-1.

Those in need should stop in the Municipal Building during open hours or call (814) 684-1330 to make arrangements for a box of food.

In other borough news, the new Amtrak platform is open at the train station in Tyrone. With the near completion of the renovations to the pedestrian walking bridge, the upgrade to the train station, the addition of several picnic tables and a recently installed pavilion near the tracks for watching trains, Tyrone is becoming even more attractive to rail fans.

Consulting engineer Kevin Nester told council members Monday that the pedestrian bridge project is just awaiting handrails and will be complete when they are installed.

Council members approved a proposal by Ann Osborne for food trucks to again provide services at the Railroad Park once each month, May through September. Council members hope that the food trucks will bring more people into Tyrone, to enjoy the railroad area and also to see the many other businesses the town has to offer.

Council member David Snyder said, “I am really encouraged by the activity happening in downtown.” With regards to the food trucks and the upcoming completion of the pedestrian bridge at the Railroad Park area, Snyder said, “That area is going to start drawing attention.”

Council vice president Bob Dollar raised a concern, “If we bring in food trucks, how is that going to affect the businesses downtown.”

While the established businesses in town either own their buildings or pay rent for their space, the trucks are transient, and may be competition to local businesses during the Saturdays that they are here. During the fall when the food trucks were in town before, more than 500 people supported the event.

Councilman Snyder remarked that the impact to local businesses shouldn’t be any more than that of the festivals that happen in downtown throughout the year. He also noted that it is just one day, once a month for a few months.

Julie White can be reached at jwhite@thedailyherald.net.