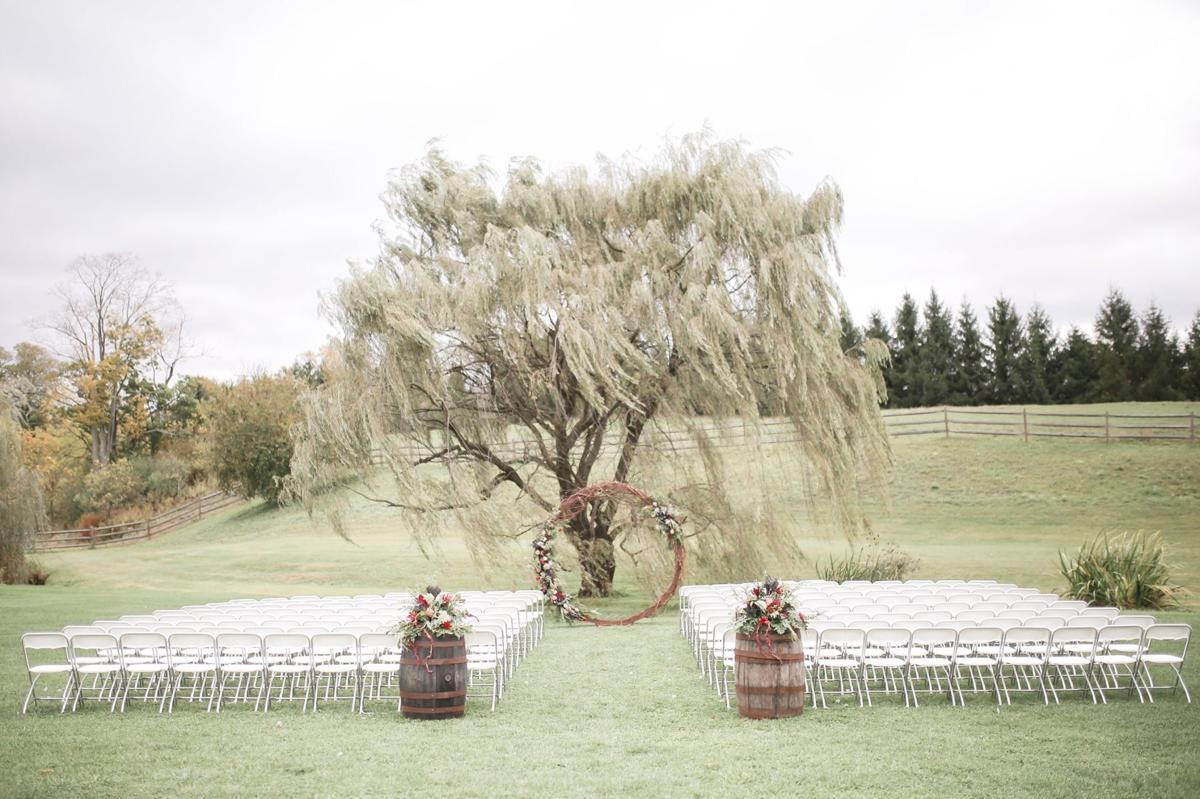 In the wake of the pandemic, Gillbrook Farms in Warriors Mark now holds all of their events outdoors. 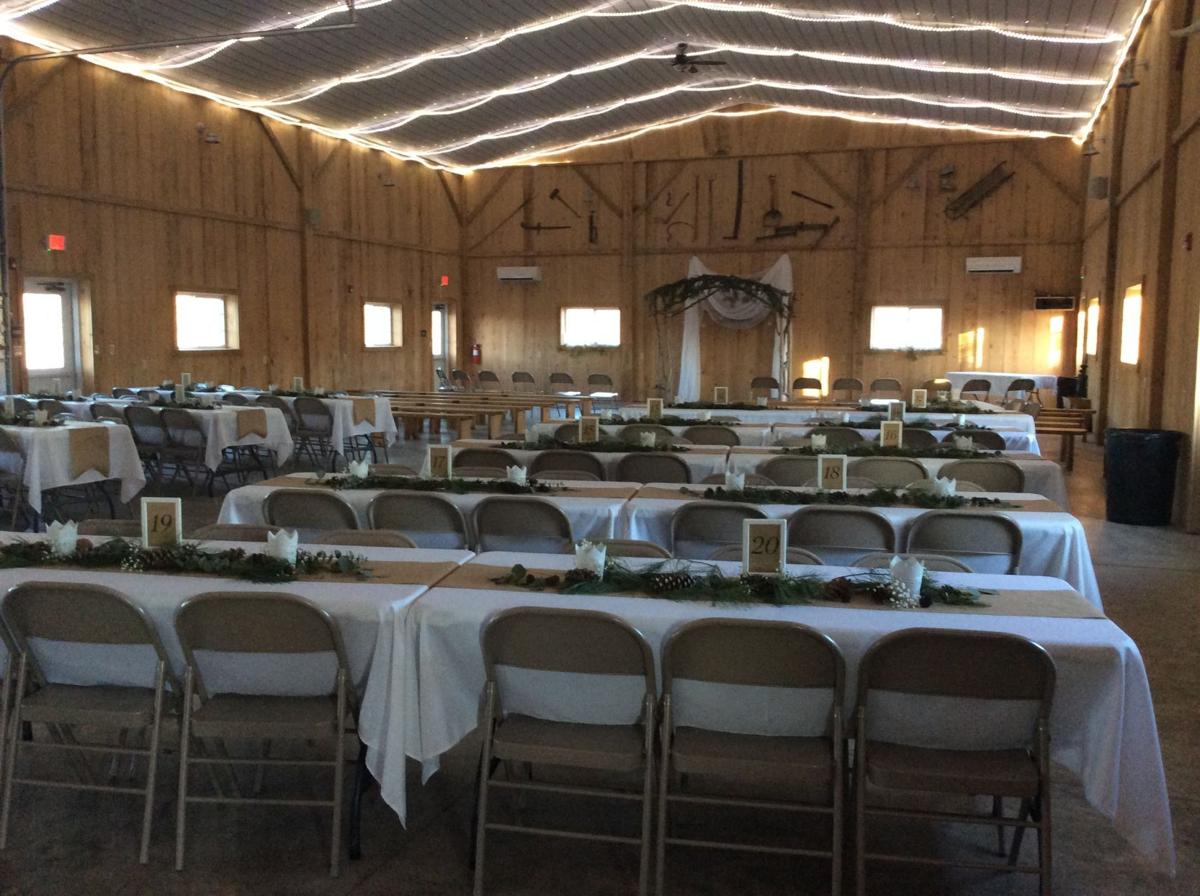 B&D Acres in Tyrone was able to host a semi-outdoor wedding by opening all of the doors and windows of their Hemlock Hall building.

In the wake of the pandemic, Gillbrook Farms in Warriors Mark now holds all of their events outdoors.

B&D Acres in Tyrone was able to host a semi-outdoor wedding by opening all of the doors and windows of their Hemlock Hall building.

It is undeniable that the COVID-19 pandemic has had an impact on everyone. Wedding venues are no exception, despite events being planned up to a year in advance. Gillbrook Farms in Warriors Mark and B&D Acres of Tyrone are two local venues that have been affected.

“If someone cancels a wedding, it doesn’t just hurt us,” explained Ashley Diehl, owner of Gillbrook Farms. “It affects a lot of other small businesses. Not only do we lose out, but the bartender, the caterer, the DJ, the florist, the wedding planner—all of those people are also affected.”

Shortly after the virus outbreak, Gillbrook Farms purchased a 40 x 60 foot tent for weddings and other events.

“We’re now totally outdoors,” Diehl stated. “We’ve been in touch with Judy Ward to make sure that we’re meeting all the regulations. We want people to still be able to have their weddings, but we don’t want to be a threat to the community.”

Last year, Diehl scheduled 19 weddings at Gillbrook Farms—an average number, as the venue is only open about 22 weekends each year, with only one wedding being held per weekend. They were fortunate enough to have experienced no cancellations, although seven of the 19 weddings had to be rescheduled for 2021.

“As of now, we’re opening in May and we’re still using the tent,” said Diehl. “People want to move on and get back to normal. I think, with the vaccine becoming more available, couples are becoming more hopeful.”

Bill and Deb Hoover, owners of B&D Acres, had no cancelations either. However, they stated that they had fewer reservations than they have had in previous years. Currently, they only have two events scheduled for 2021.

“We’re waiting ’til the rules and regulations become clearer,” Deb explained. “The main problem is that they’re a bit vague about what we are and aren’t allowed to do, as far as weddings go.”

“We learned that, for an indoor wedding, we can only be at 10 percent capacity,” said Bill. “For us, that’s about 26 people. And 26 people does not a wedding make.”

At the end of September 2020, B&D Acres held an outdoor wedding indoors, making use of their Hemlock Hall building by opening all of the doors and windows to ensure that there was proper ventilation.

“We’re hopeful because the number of COVID-19 cases seems to be going down,” said Deb, “but right now, we’re playing it by ear. So far, we’re not scheduling any events for the first part of summer.”

Though not available for comment, Greenlands Lodge of Spruce Creek continued to host events during 2020, including several weddings, Christmas parties, and even the Tyrone Area School District’s junior prom, organized by a small group of parents.

E. S. Young can be reached at eyoung@thedailyherald.net.