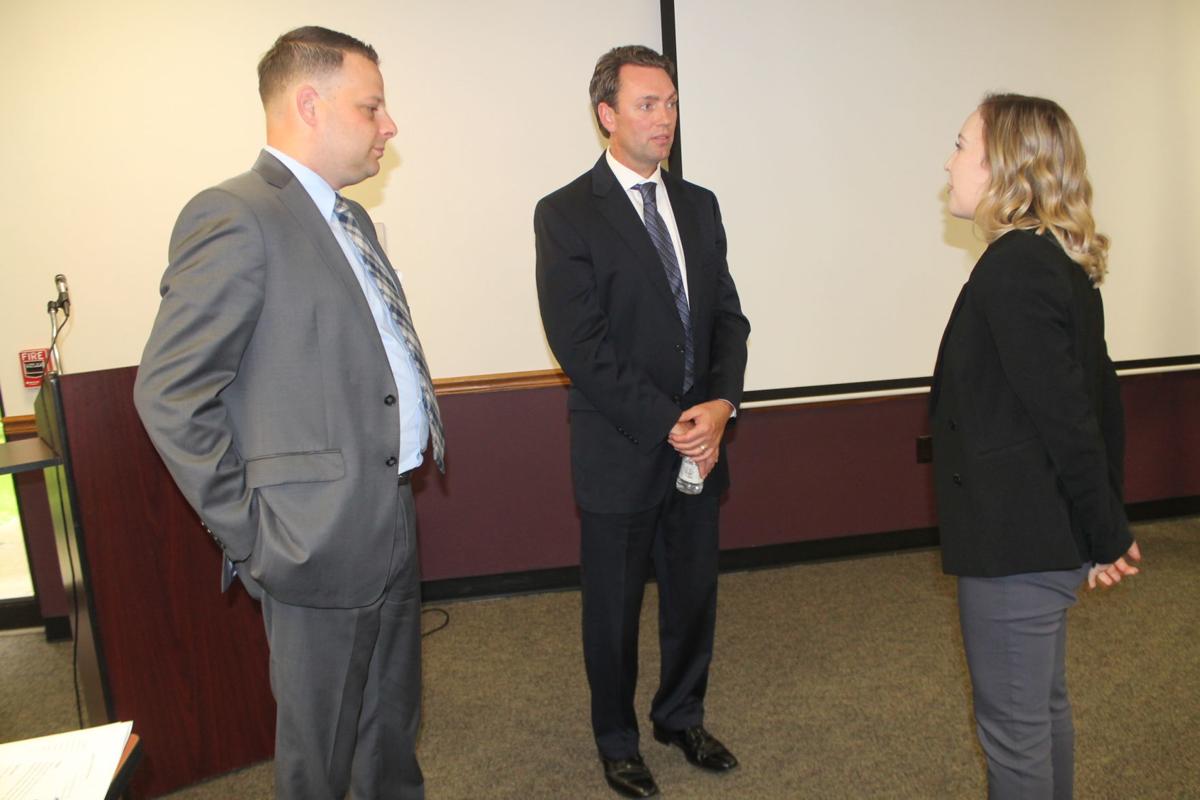 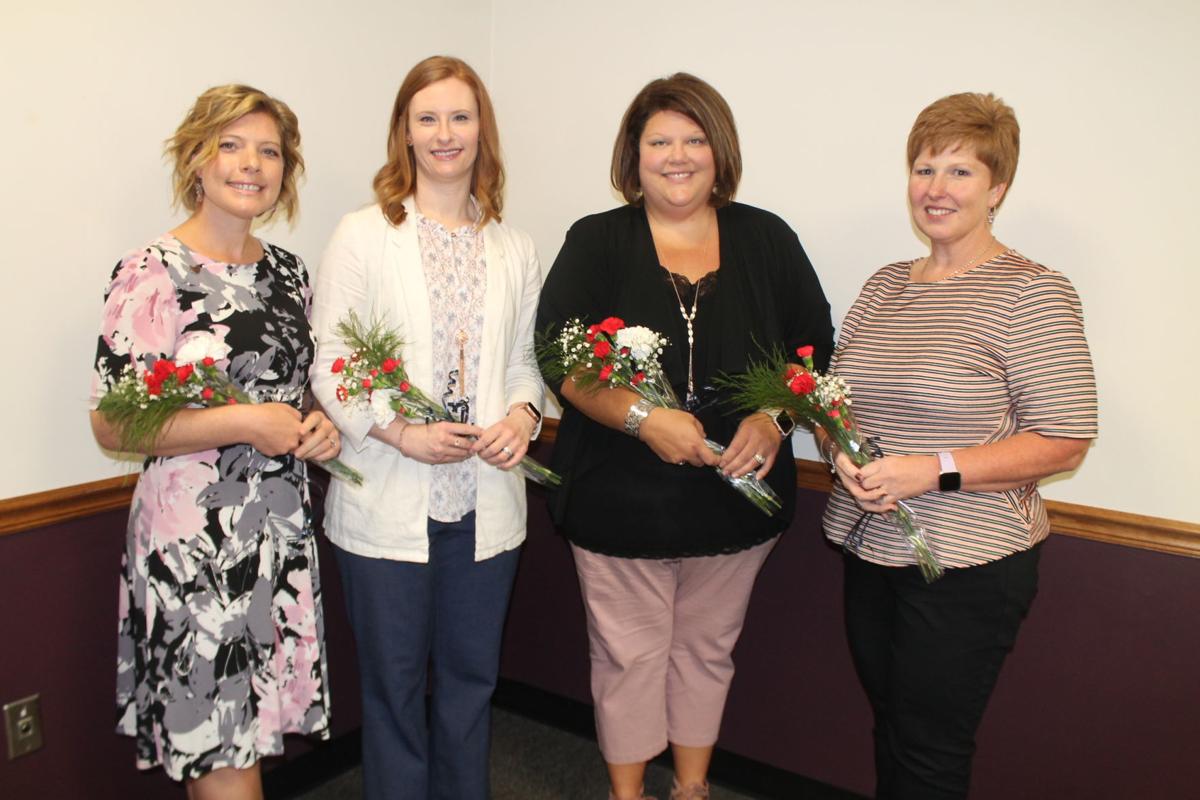 Monday’s 106th annual meeting of the Penn Highlands Huntingdon Auxiliary (formerly the Auxiliary to J.C. Blair Memorial Hospital) was not only a reorganization meeting, but a first for many to hear from the leadership of Penn Highlands Healthcare.

“In the most recent fiscal year, we had about $500 million in net revenue,” he said. “We also had about a 3% profit margin, which is pretty healthy for a health system, considering that 65% of health systems in the U.S. operate in the negative.”

Recruitment of physicians is also something with which Penn Highlands Healthcare has had success, as they’ve been able to recruit at least 50 a year for the entire health system so far, and Fontaine said they have a plan to fill a deficit of primary care physicians at Penn Highlands Huntingdon.

“We have adopted what is called a 10-10-10 plan, where we plan to recruit at least 10 doctors per year for the next five years,” said Fontaine. “We’ve figured out that you have a deficit of 60-70 providers, and this is the plan we have over a five-year period.”

Fontaine said when looking to acquire the hospital, he was impressed with the heart catheterization lab, and he hopes to complement those services with services available with cardiology through Penn Highlands Healthcare.

“We want to be able to grow the hospital’s cath lab,” he said. “We want to infuse some capital for more equipment and possibly move it to a more modern department or facility. I was impressed by this when I first started to come here, because there aren’t many rural hospitals like this that can operate extensive cardiology services and a cath lab like you have here.”

Another service Fontaine hopes to add to is pulmonary health services, as Penn Highlands Healthcare also has what he calls the “most progressive lung center in western Pennsylvania.”

“We want to be able to complement what you already have by offering bronchoscopes in the county by this winter,” he said.

Fontaine was quick to point out there are no plans at this time to reopen the maternity unit at Penn Highlands Huntingdon, but they are looking at potentially bringing in an OB/Gyn clinic of some sort to the county.

He also spoke of the extensive plans for expansion at other Penn Highlands Healthcare facilities, mainly at the main campus of DuBois, as well as other areas.

“With mental health, we’re looking to add 60 impatient beds in DuBois and 20 detox beds for those suffering from substance abuse,” said Fontaine. “There are no impatient detox beds in western Pennsylvania until you get to Pittsburgh, so we’re going to be the first to offer it in the region.”

Other expansions within the health system include adding operation suites in DuBois and expanding their emergency department so it can be considered a trauma facility, which is a necessity for that region of the state.

“If someone needs to go to a trauma center right now in the DuBois area, with Interstate 80 so close, the closest facility is Altoona,” said Fontaine.

“Unfortunately, we had to restructure and we lost 45 employees, but you were losing $6 million a year,” said Fontaine. “As we recruit, we hope to add people back, but your primary care services are lacking, so we have to build that back in the next few years.”

In auxiliary business, the annual report was approved by members, then officers were officially installed for the 2019-20 year.