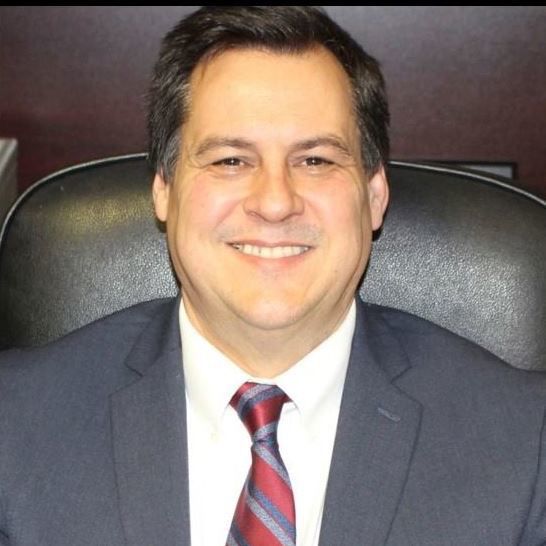 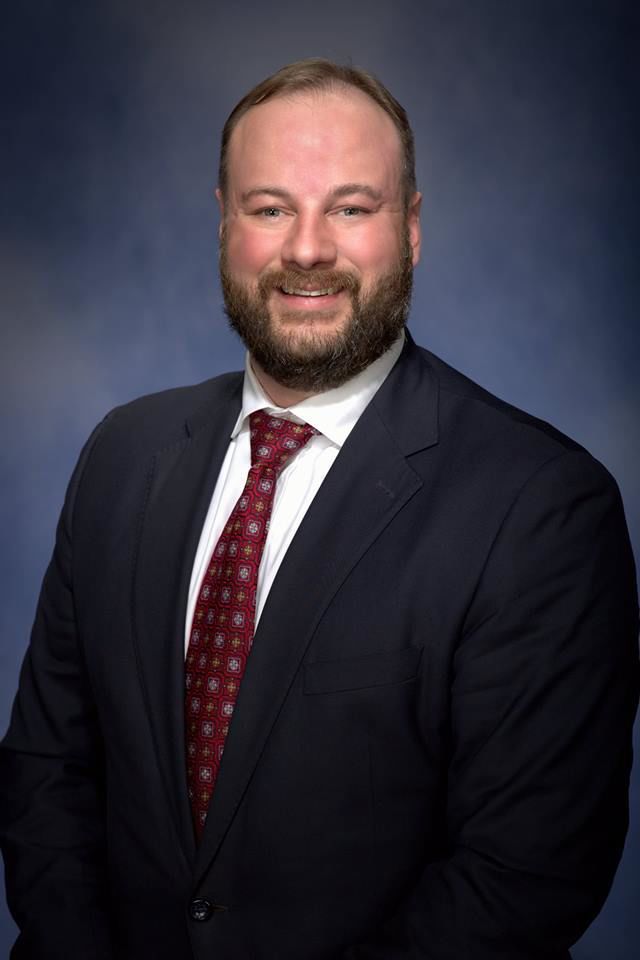 Huntingdon County District Attorney David Smith will advance to the November ballot as the Republican candidate for the post he’s held for the past over five years.

According to the county’s unofficial count, Smith gathered 3,311 votes, or 65% of the Republican nod, to secure the nomination. Challenger Greg Jackson, collected 1,747 votes, or roughly 35%.

This morning Smith shared his gratitude for the people who expressed their support on the ballot and by lending a hand to his campaign at the polls over the course of the day.

“I am very humbled and thankful for the nomination,” Smith said. “It’s amazing the amount of work put in by the people who support you. It’s a humbling experience going through an election and I have total respect for anyone who’s gone through a contest race.”

Jackson, who resides in West Township, served as first assistant district attorney alongside the late Robert Stewart III from 2009 to 2013. He said this morning that while there’s inherent difficult in challenging an incumbent, choice is an important component to the election process.

“It’s essential for voters but its very difficult to mount a challenge against an incumbent and I certainly congratulate Dave on his success,” Jackson said.

“Everybody I talked to was receptive to our campaign the issues we’re talking about,” he said, adding the campaign experience was rewarding.

“It’s fantastic being able to share ideas and stand up for the things you believe in. It’s what makes running for office important.”

Although he’s secured the GOP nomination in a county where registered Republicans outnumber Democrats roughly three to one, Smith said he’s not relaxing his campaign efforts.

“We’re still going to work hard and gather as much support as we can,” he said. ”It’s not over.”

County Democrats cast 685 write-in votes for district attorney. The official count, scheduled for Friday, will determine if either Smith or Jackson garnered enough votes to earn that party’s nomination.

Should he emerge at the write-in choice, Jackson said he would accept the invitation to the November ballot.

“If the Democratic party were to nominate me, I’ll accept it as an honor,” he said.

If he’s successful in November and continues on his path, Smith said he looking to introduce new initiatives, push for additional training for his law enforcement partners and all in the name of his priority goal of making Huntingdon County safe.

“It means being vigilant, putting in the hard work, paying attention to the issues in the county,” he said. “you can have success as a prosecutor and success with drug raids, but if that’s all you’re banking on, you’re going to fail.”

Smith said he wants to see continued training opportunities for law officers and his staff to better understand and fight domestic violence and sexual assault.

Changes in technology and law are also among his concerns, he said, adding he’ll do his park to keep his staff and law enforcement abreast of those shifts, especially when it comes to updates to the letter of the law..

“We are watching for those changes, as we should. We need to know what we are required to do.”