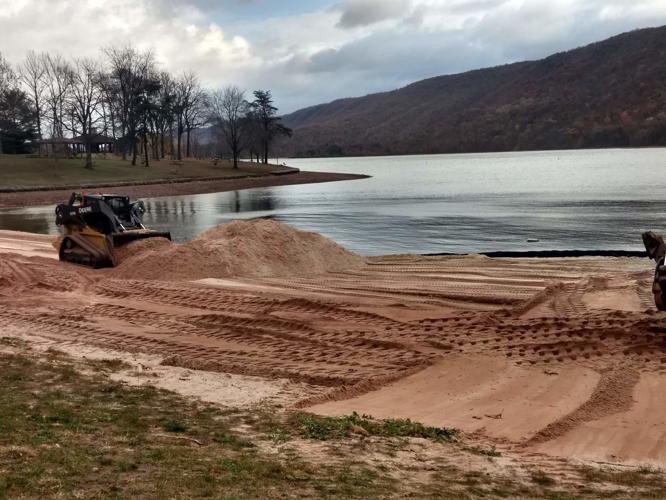 Funds awarded to Raystown Lake due to damage from the remnants of Hurricane Ida will help to pay for repairs that took place this fall and winter, such as repairs to the beach at Seven Points Recreation Area. 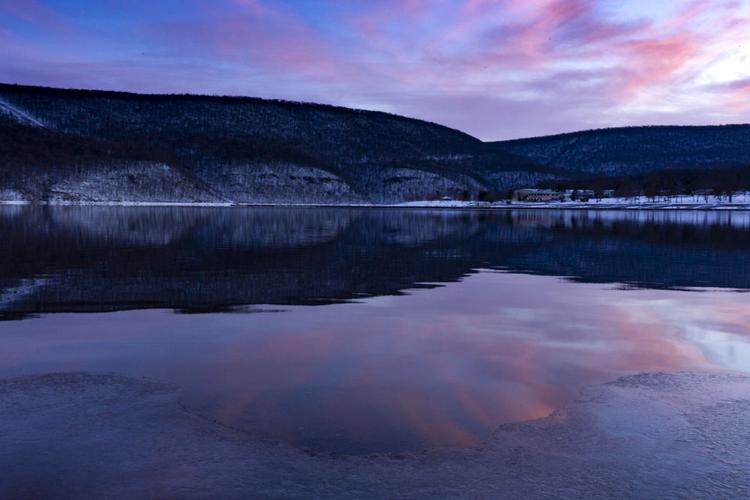 $655,000 was awarded to Raystown Lake to repair the damage done by the remnants of Hurricane Ida that visited the region last fall.

Funds awarded to Raystown Lake due to damage from the remnants of Hurricane Ida will help to pay for repairs that took place this fall and winter, such as repairs to the beach at Seven Points Recreation Area.

$655,000 was awarded to Raystown Lake to repair the damage done by the remnants of Hurricane Ida that visited the region last fall.

Out of $62 million awarded to the U.S. Army Corps of Engineers, Baltimore District, $655,000 was awarded to Raystown Lake to make repairs necessary after the remnants of what was Hurricane Ida passed through the county in early September.

Scott Graham, park ranger with the U.S. Army Corps of Engineers, Raystown Lake, said some of the work that was completed this fall after the drawdown of the lake will be supplemented by these funds.

“We did this for some shoreline stabilization projects, and we did work at the Aitch Boat Launch and Tatman Boat Launch,” he said.

Some of the projects completed include hazardous debris removal and maintenance at both Seven Points and Tatman Run beaches, which was completed during the controlled lake drawdown.

Some of those other projects that are in the works or will be in the works in the future include stone rip-rap to repair washed out areas at Tatman Run and Nancy’s Camp campground, the replacement of damaged courtesy docks at seven boat launches, removal of hazardous debris, the design of a more durable courtesy dock system to withstand impacts of high water for Shy Beaver, James Creek and Snyder’s Run boat launches, the replacement of trees uprooted in Nancy’s Camp, the raising the elevation of the access ramp to the USACE boat house by 5 feet, the relocation of the damaged Weaver Falls playground and some repairs to the Seven Points Beach playground.

“We plan on replacing or repairing navigational buoys that were damaged, moved or lost during the flooding,” said Graham. “We removed some of the debris that came in from Ida, like barrels, propane tanks and tires that floated in and was carried downstream by the waters.”

At this point, normal outflows and inflows are now in place at the lake, so the lake’s water will naturally be filling up from the 10 feet it dropped during the height of the drawdown.

“We had good weather through most of the fall,” said Graham. “We were able to accomplish a lot of stuff before snow and other weather came through.”

Graham noted they started back to normal in and outflows at Raystown Lake this week, and as of 11 a.m. Friday, the lake’s depth was back up to 777.06 from its lowest point at 776.5.

“It’s already come back about six inches,” he said, noting the lake levels will slowly increase, but it will be slower in the winter months.

He also noted that whatever they didn’t complete this fall and winter will likely be addressed next winter.

“More of it will be happening next summer into next fall, after we get through the major recreation season,” said Graham.