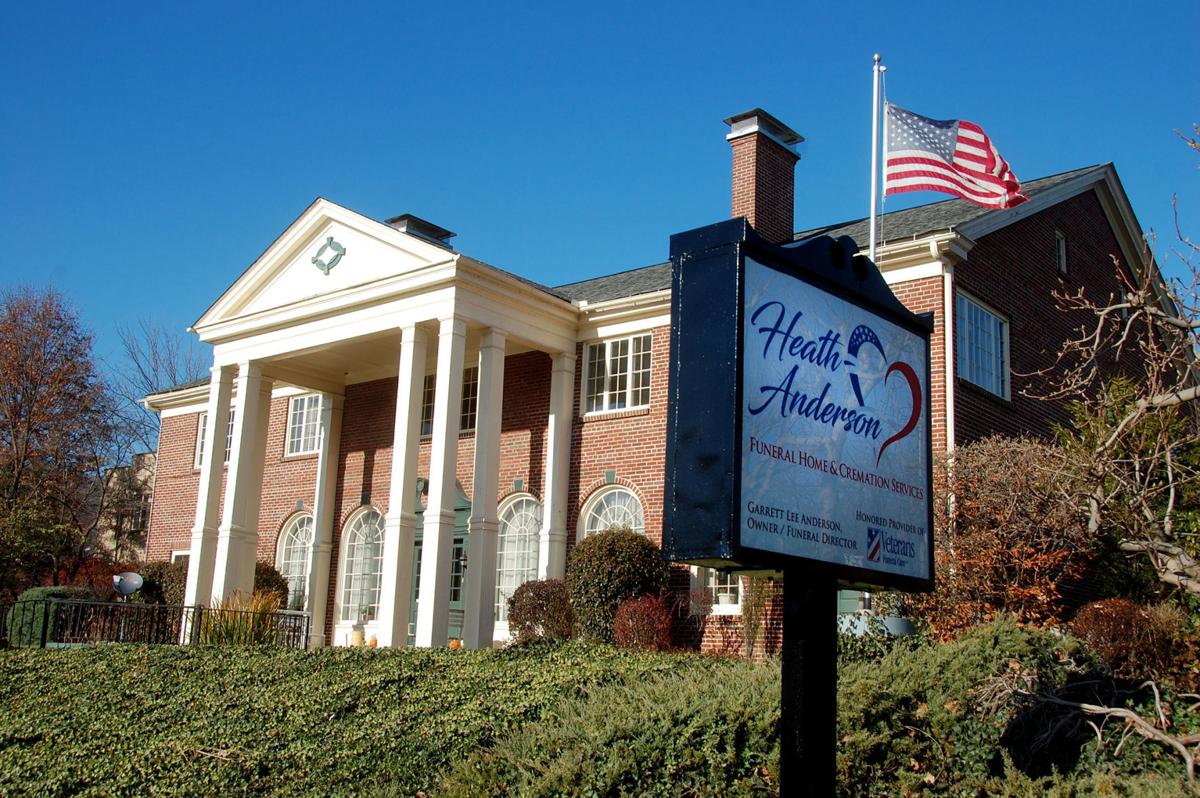 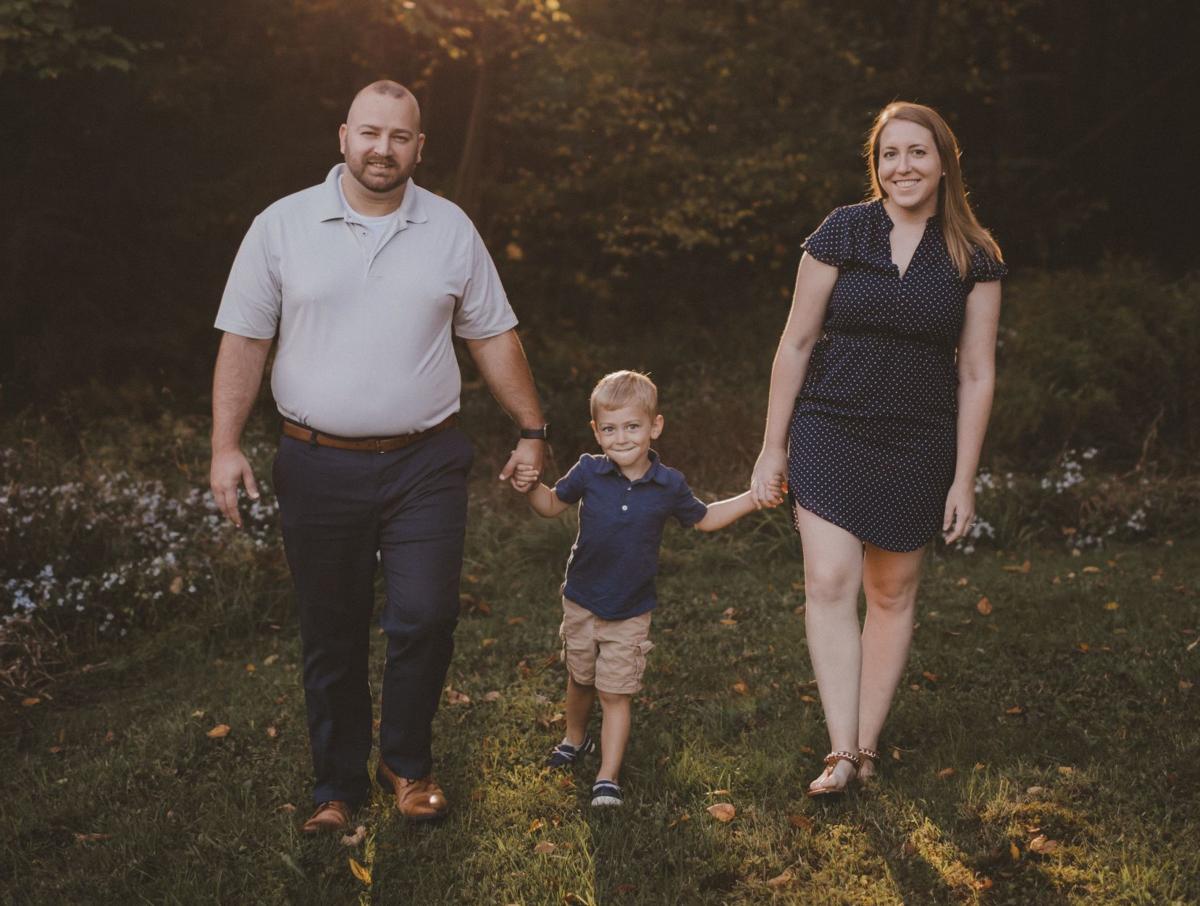 For nearly five decades, the Mount Union community and beyond trusted the Robert D. Heath family with its funeral needs. Prior to that, the Clark family was known for the same.

Those trusted services will continue for many years, thanks to the guidance of a new owner and name.

“We want the community to know they can expect the same compassionate care the (former directors) Matt and Will Heath provided, but with new faces,” said Anderson.

While he might be new to Mount Union, Anderson has nine years of funeral experience.

Anderson is a 2010 graduate of Thiel College in Greenville, where he earned a degree in biology, with minor concentrations in medical biology and business administration. He then continued his education at the Pittsburgh Institute of Mortuary Science (PIMS).

While the compassionate service won’t change, Anderson said he has introduced some updates at the funeral home.

“We’re not looking to reinvent the wheel — Matt and Will’s services were top notch,” said Anderson, “but things change and there are a few things we’ve been able to implement.”

Since taking over in July, Anderson has started to offer video tributes for families.

“It’s a meaningful keepsake,” he said. “Families bring in photos and the video plays during visitation. It’s taking the place of the easels and photo boards and it makes it easier for families. They bring the photos to us and we handle it, start to finish.”

Anderson has also created some additional space within the funeral home, transforming a casket selection room into a place where families can fellowship.

“In June, a law was passed that allows funeral homes to have food on the premises,” said Anderson, noting that previously, food was not permitted in funeral homes. “It must be in a separate room, so we added tables and chairs and families now have a place where they can bring food or have it catered. They can step away from the viewing or visitation or they can stay here between viewings.”

In an effort to simplify choices for families in their time of grief, Anderson downsized the casket selection room, moving it to a small parlor.

“We want to offer them options, but not too many,” he said. “We want to simplify things for our families and make it easy to understand so people aren’t overwhelmed.”

The son of a veteran, Anderson shows deep respect for those who have served their country. Both of his funeral homes are exclusive providers of Veterans Funeral Care™ and participate in the “Retire Your Flag” Program.

“For any veteran who is cremated, we drape a retired flag over the casket at the time of cremation,” said Anderson. “It’s symbolic of that flag having one last duty. We cut out a star from that flag and present it the family with a certificate.”

“Operation Toy Soldier is a nonprofit that provides new unwrapped toys to local Reservists in our provider network,” he said. “Men and women in the Reserves, yes, they have a job to come back to, but their pay is not guaranteed and this program helps to bridge that gap. All of the toys stay in our communities.”

Toys can be dropped off at the funeral home, as well as First National Bank in Mount Union, through Sunday, Dec. 15.

Light refreshments will be served. To reserve a seat or for more information, call the funeral home at 542-4581 by Monday, Dec. 2.

Anderson hopes to serve the Mount Union community for many years, but running a business comes with expenses, so he acknowledges he’s not able to offer payment options for families at this time.

“We want to be able to continue operating so that families don’t have to travel out of town for funeral services,” he said.

He acknowledges the legacy the Heath family has left him.

“The Heath family served the community for a long time and they deserve to spend their retirement with their family,” said Anderson. “I’m honored they saw me as the most suitable fit to continue that legacy. We want to be part of this community.”