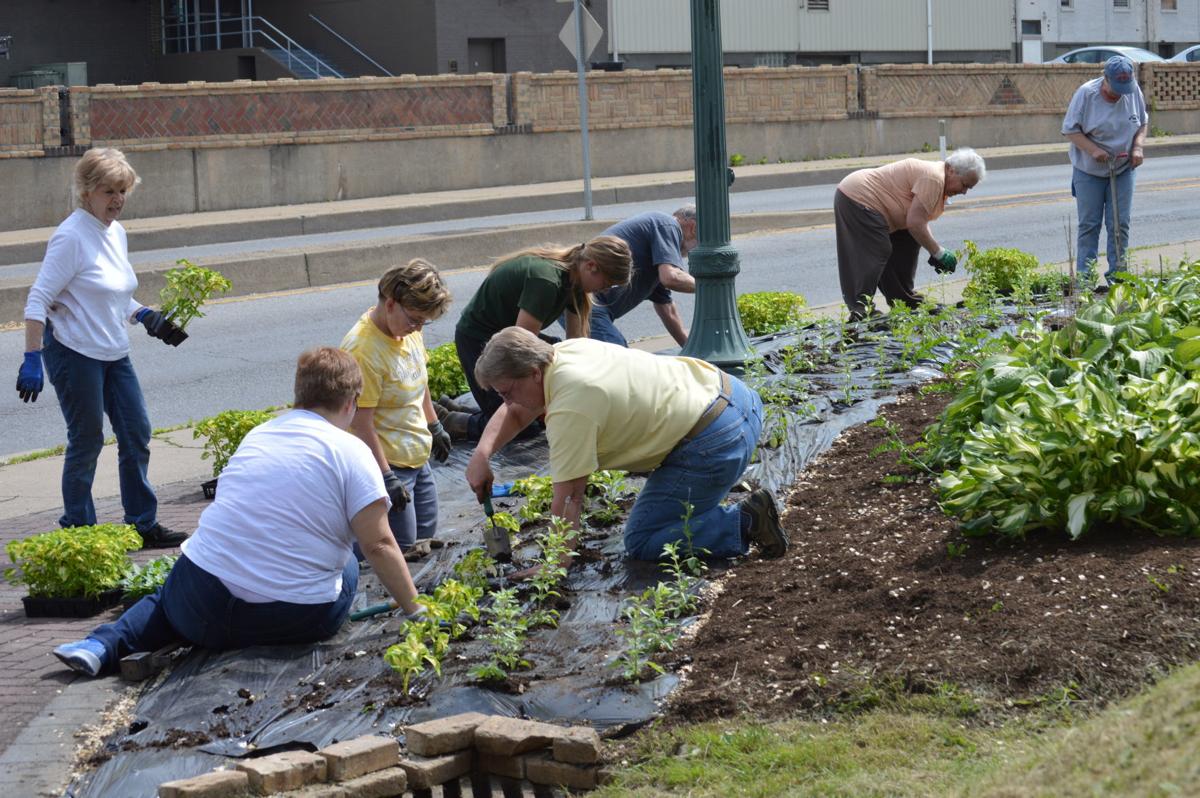 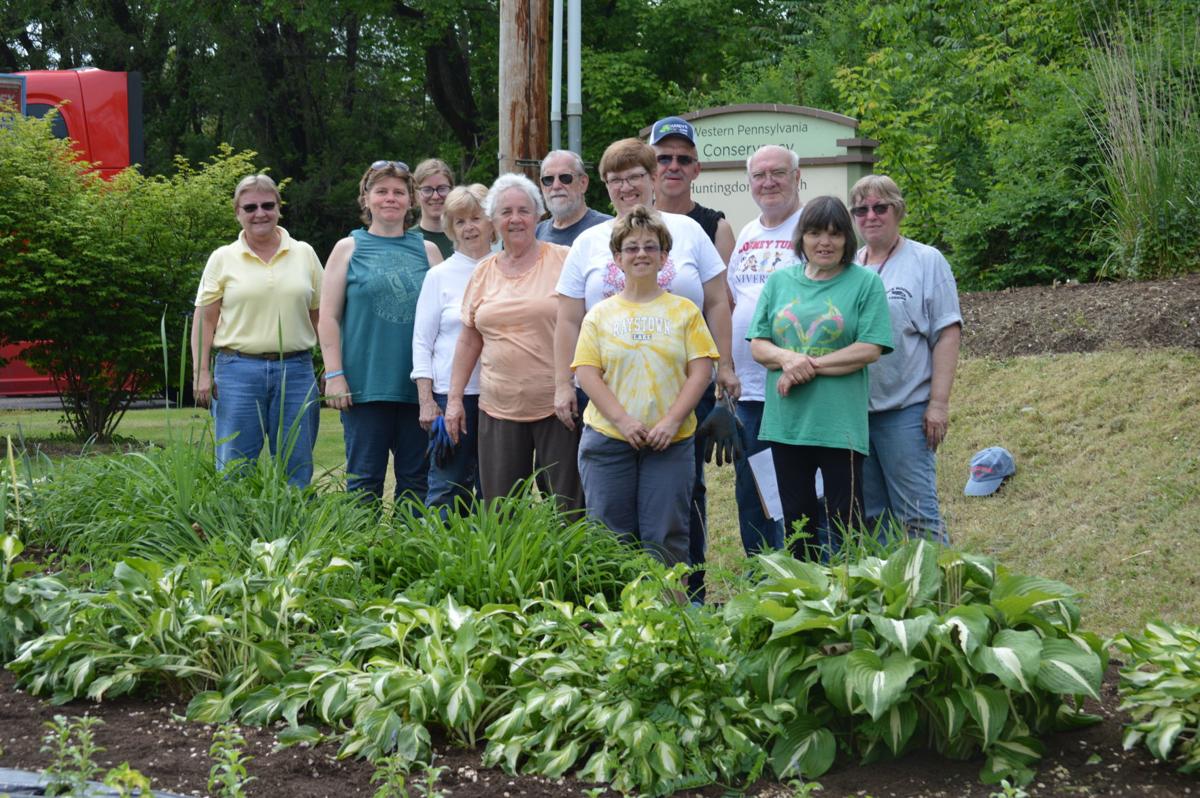 Thanks to a community collaboration, a gateway to Huntingdon will soon be blooming for the season.

Volunteers from the borough and Skills of Central Pennsylvania spent Thursday morning planting Huntingdon’s Gateway Garden near the Portstown Arch.

Along with former Huntingdon mayor Dee Dee Brown, Skills and its manager Martha Wolfhope will serve as stewards of the garden this season.

“Being a vocational facility, (Skills) looks for community projects,” said Wolfhope. “This is a good fit for us. The volunteers get to work with other community members and (working with others) is one of the points the state emphasizes.”

Wolfhope said the volunteers also enjoy working with their hands and seeing the fruits of their labor.

While the help from Skills volunteers is much appreciated, the collaboration with the borough isn’t new.

The Gateway Garden was started in 20015 after the Western Pennsylvania Conservancy posed the idea to the Huntingdon County Chamber of Commerce.

It was decided the borough’s mayor would serve as the steward of the garden and former mayor Foster Ulrich led the charge four years. Brown took over in 2010 when she was elected mayor and served as steward for eight years. She sought the help of Wolfhope’s crew for six of those years.

“It’s been a wonderful partnership,” she said. “They have been an important part of this project.”

The partnership continued after Brown noticed the conservancy recently hung a banner at the garden seeking a new steward for the project.

“I called the borough manager to see what we needed to do (to make this happen),” said Brown.

Shortly after that call, movement started at the garden.

“The next day the conservancy sent people to weed the beds,” said Brown, noting the conservancy typically comes in the spring to prepare the beds and assists with cleaning out the beds in the fall.

Thursday, Emily Schartner, gardens coordinator with the Western Pennsylvania Conservancy, arrived at the site with mulch and annual bedding plants.

Brown said the garden is still in need of some perennials and donations.

With the planting mostly complete, Wolfhope said the Skills volunteers’ work will continue throughout the season. The group will weed and water the garden all summer.

“We’ve also agreed to water the planters on Washington Street and the Third Street bump-out,” she said.

The gardening work in the borough is just one of many community projects the Skills group will take part in this year.

“Over the summer, we’ll probably have 20-30 individuals from Skills participating in community projects,” said Wolfhope.

To learn more about the Gateway Garden or to make a contribution, call the borough office at 643-3966.