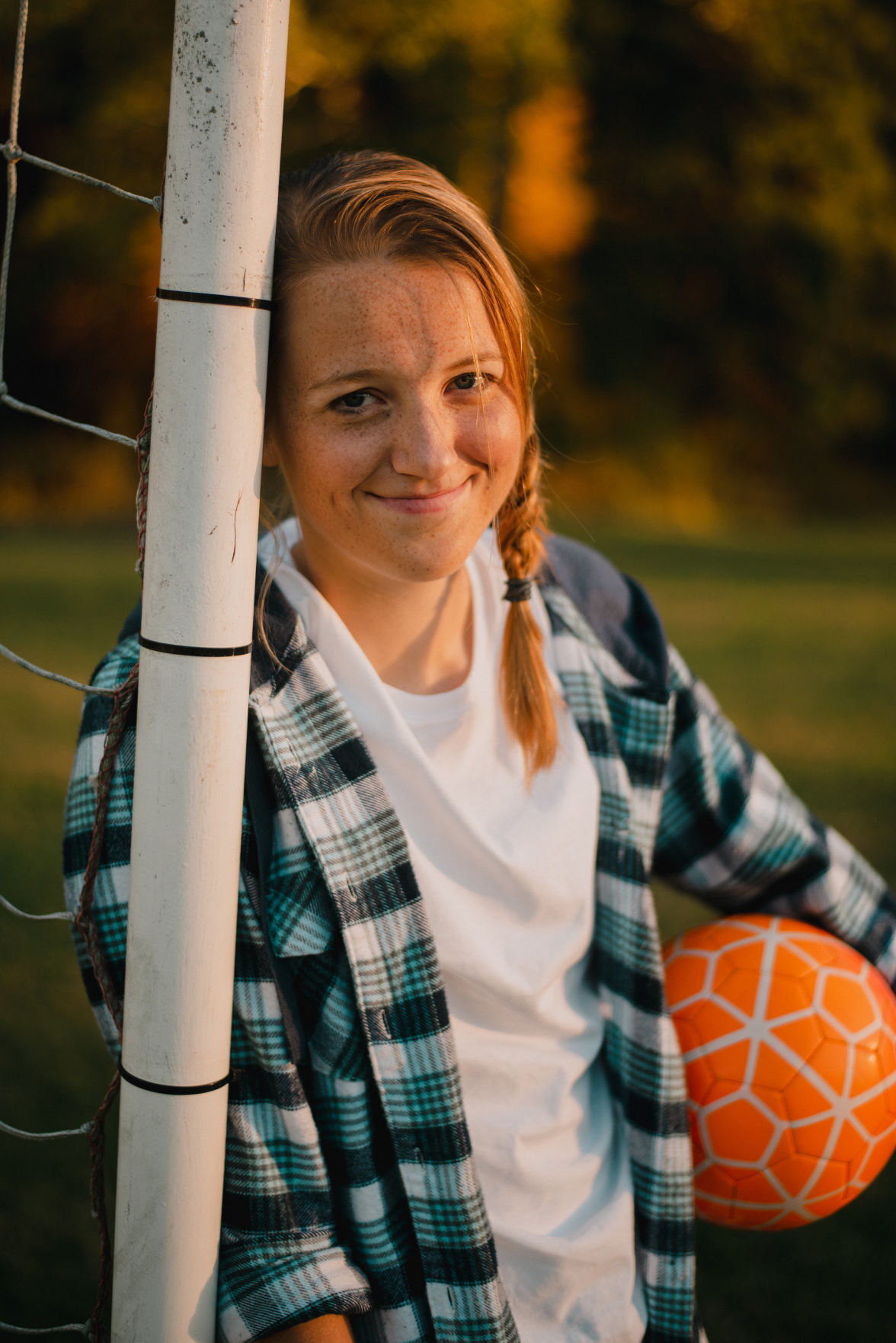 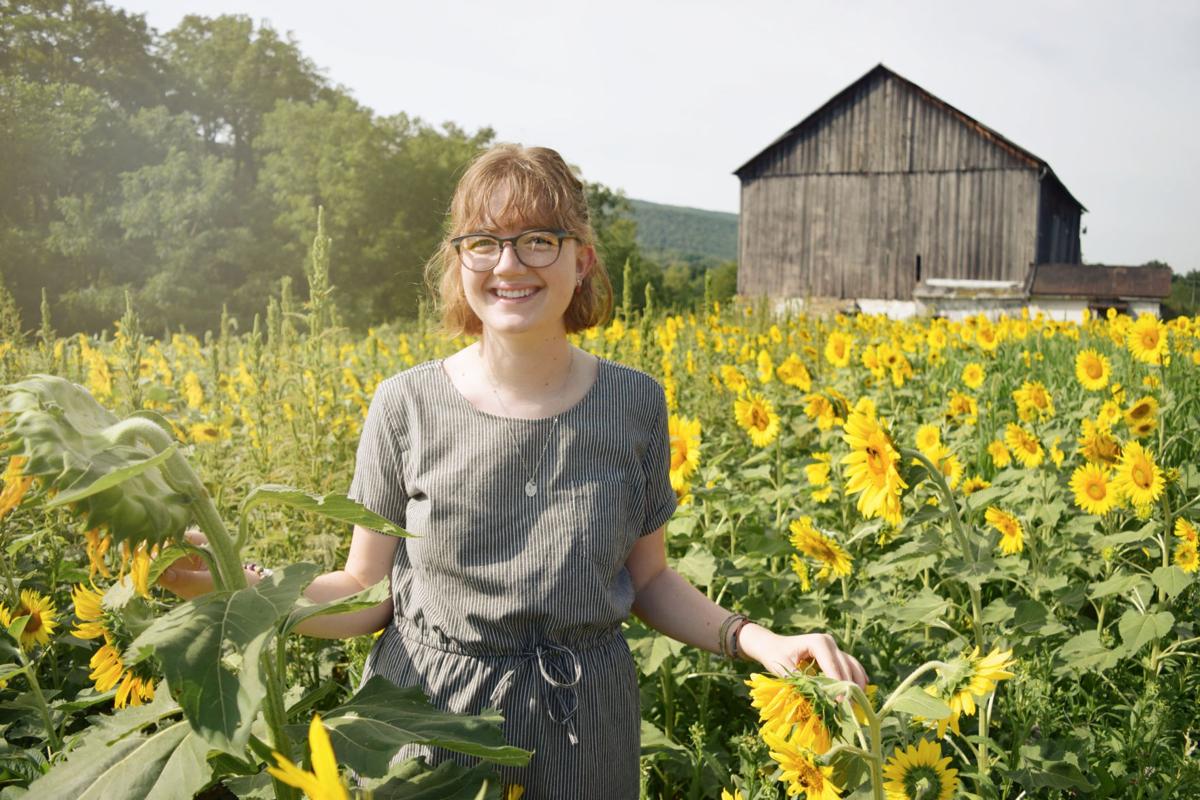 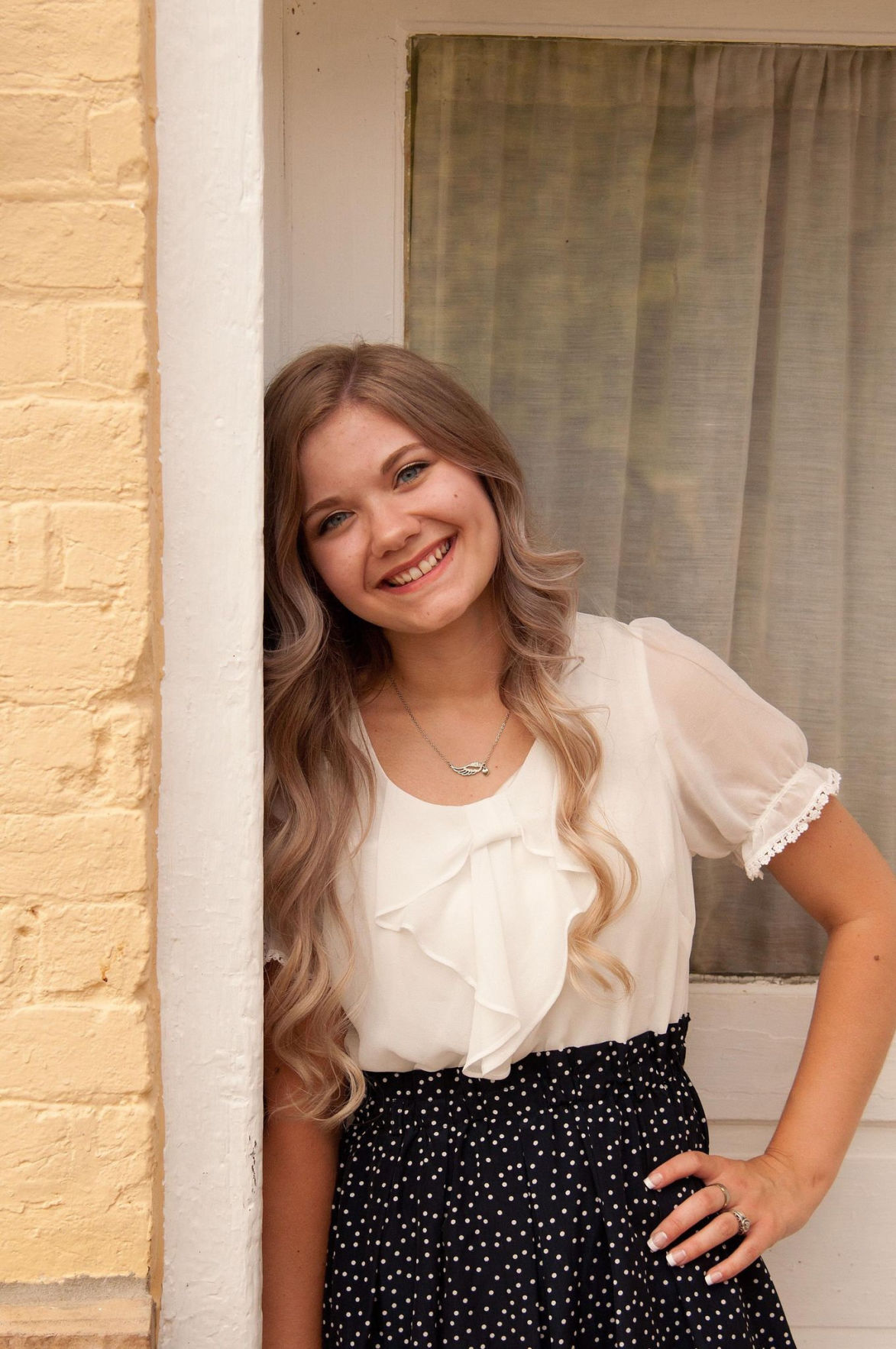 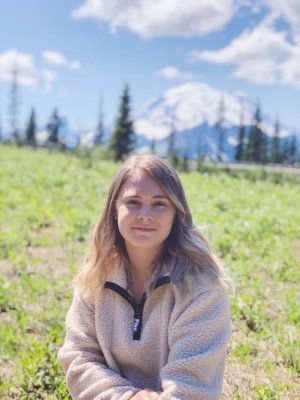 Calvary Christian Academy of Huntingdon held their Commencement Exercises for the Class of 2021 on Thursday, June 3. Four seniors were graduated during the evening program.

Diplomas were presented to four graduates by academy principal Donald Kidd and Pastor Derrick Suttles. Graci Ehresman gave the valedictorian address, and Samantha Montoro gave the salutatorian address. They were both presented with their respective academic awards.

Olivia Harman and Shayna Hawthorne were both presented an award for having high honors. The four seniors provided special music by singing , “All of Our Tomorrows.”

The senior class gift included several activity-type items for use in the gymnasium for physical education classes. The seniors also gave a rose to each of their parents during the tribute to parents.

Graci Ehresman is the daughter of Noel and Michelle Ehresman of Huntingdon. She was valedictorian of her class, captain of the soccer team and also participated in basketball. She was involved in the yearbook, the Daily News Press Club, Envirothon, Drama Club, as well as the KCEA All-State Choir event. She plans to attend college and major in graphic design.

Olivia Harman is the daughter of Carl and Mona Harman of Calvin. She held high honors and was involved in the yearbook staff, soccer, and KCEA All-State Choir. She plans to work after high school.

Shayna Hawthorne is the daughter of Jim and Kathy Hawthorne of Huntingdon. She played on the academy basketball team for three years and served as the team manager for two years. She was on the Honor Roll and was involved in the Academy Christmas play, Patriot’ s Pen Essay Competition, and KCEA All-State Choir event. She plans to attend Altoona Beauty School for nail technology.

Samantha Montoro is the daughter of Jason and Mary Anne Montoro of Huntingdon. She was salutatorian of her class and participated in the KCEA All-State Choir event. She was also involved in yearbook, the Daily News Press Club, Envirothon, Voice of Democracy competition, and Drama Club. She plans to attend Mercyhurst University in Erie, for a degree in Art Education.

The Class of 2021 went on a week-long senior trip in early May to the Wilds Christian Camp in North Carolina. They also spent a day in the Pigeon Forge/Gatlinburg area of Tennessee. They were accompanied on their trip by high school teacher Ainhoa Cahill and her husband Philip.