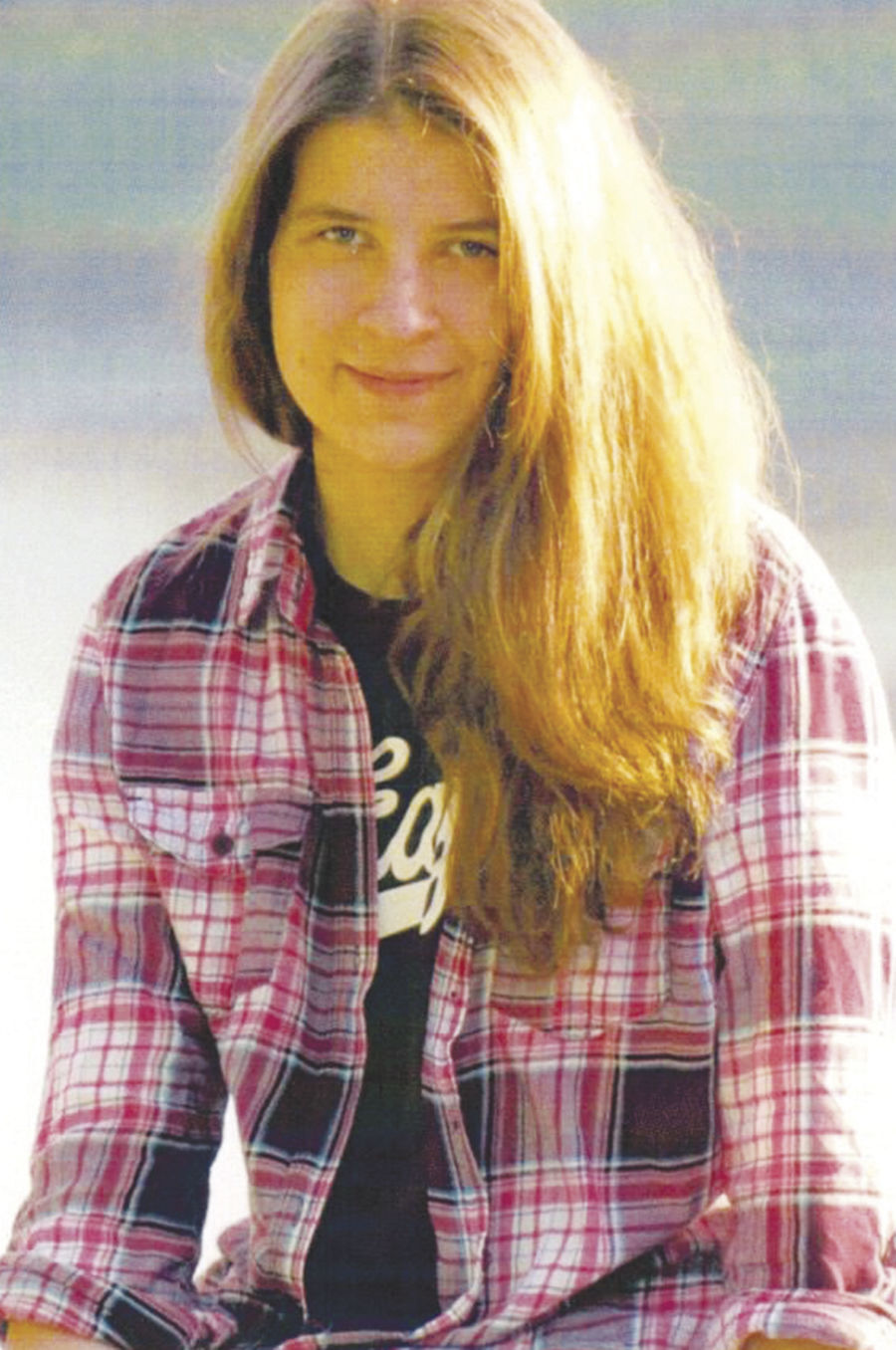 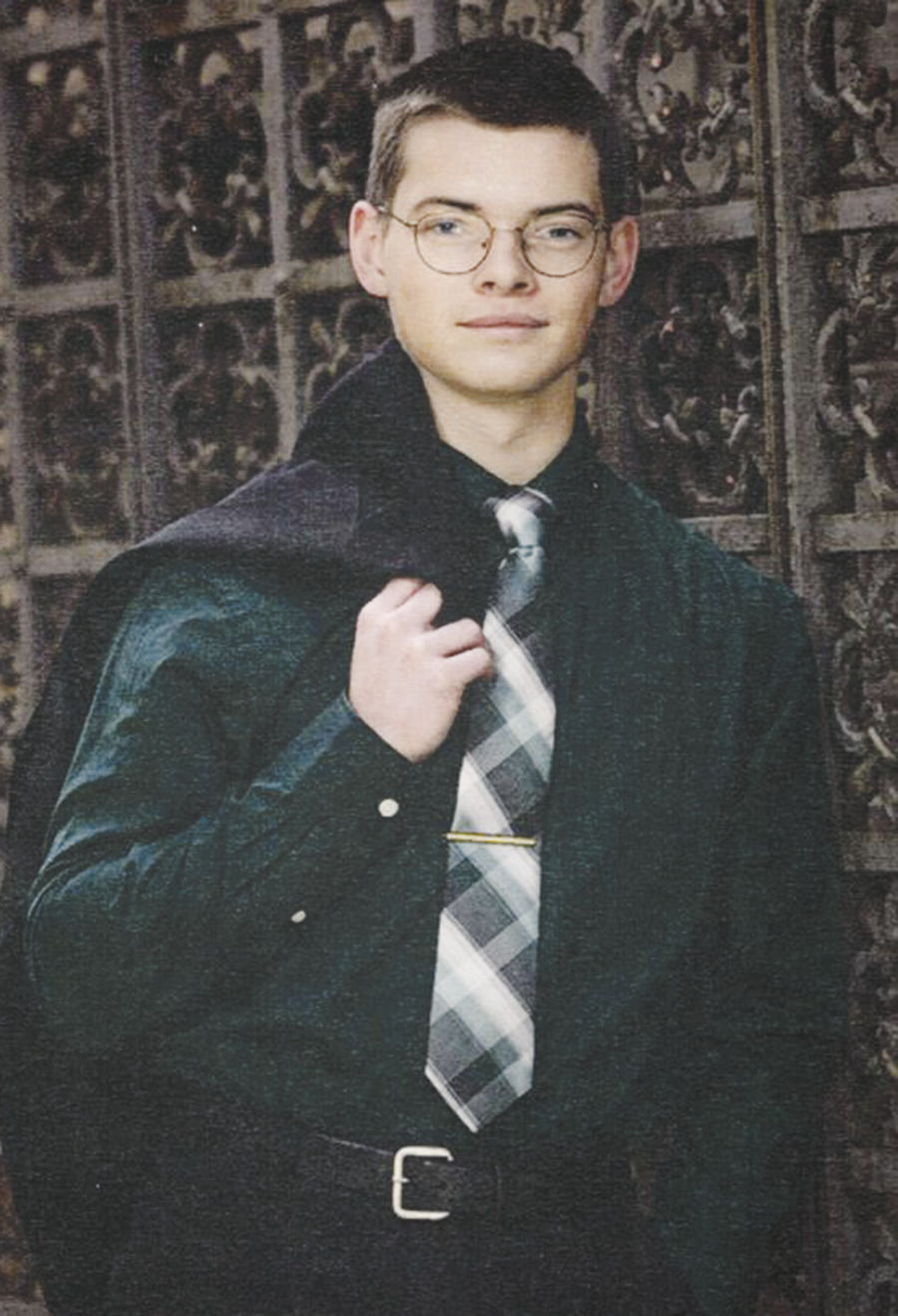 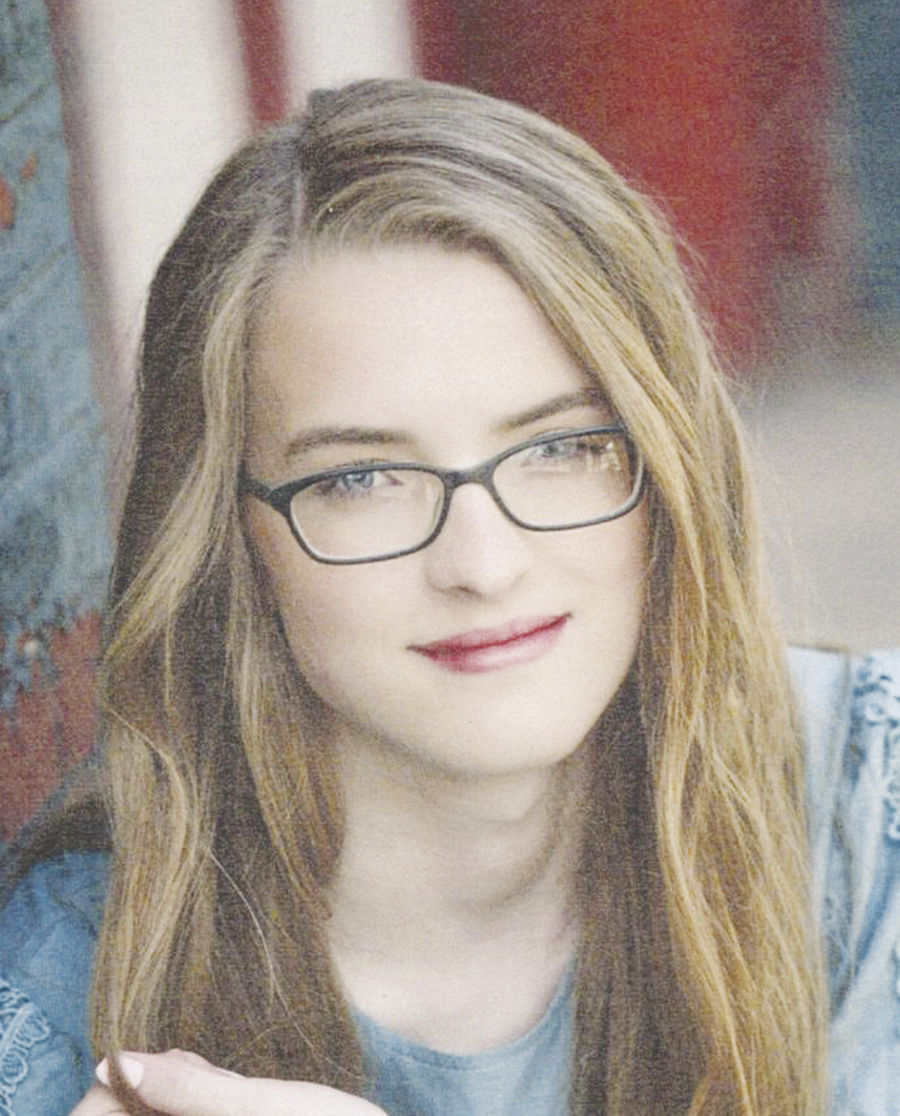 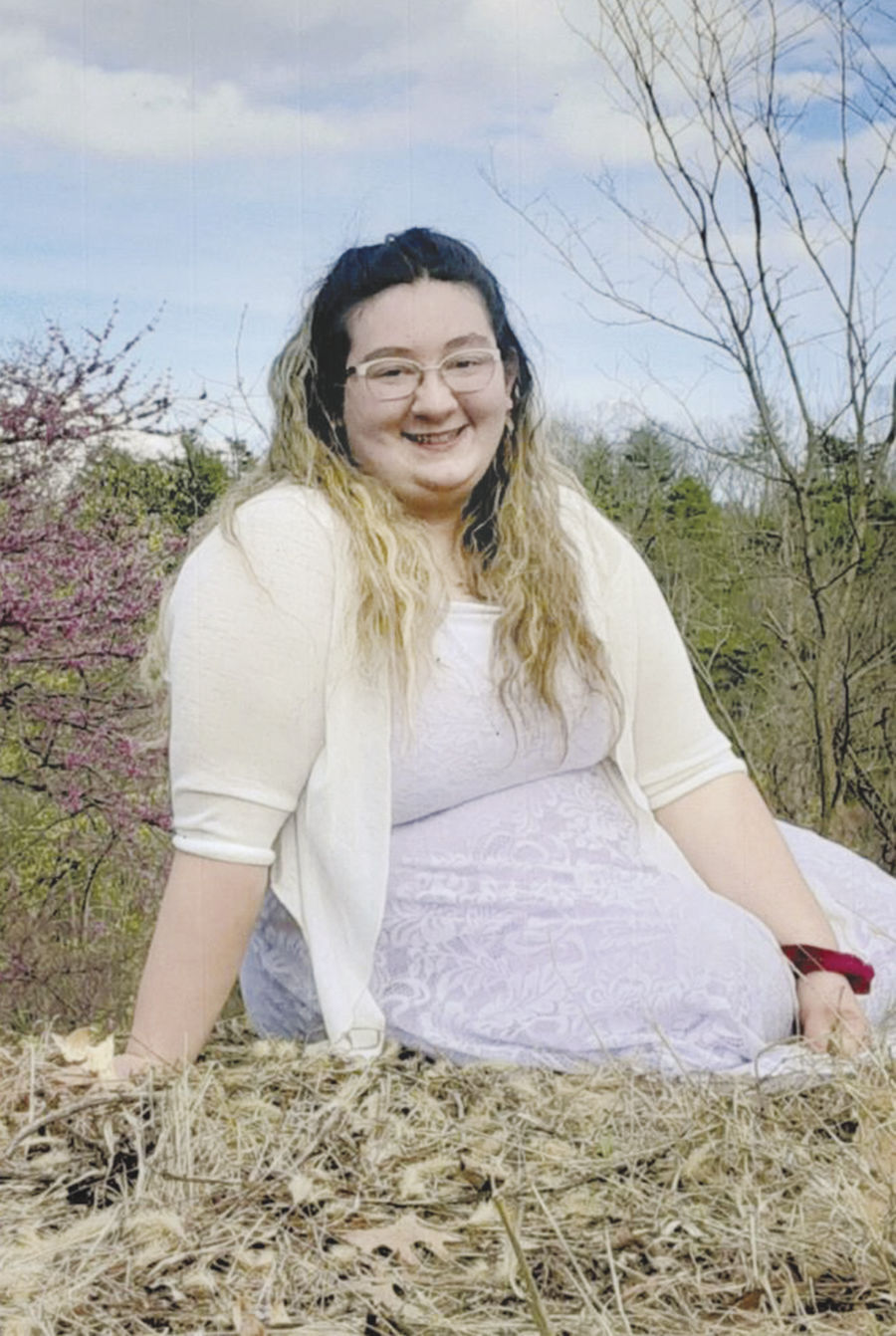 Huntingdon Christian Academy graduated its thirty-eighth class on June 4. The ceremony began with the pledges to the American and Christian flags and the Bible. Mr. David Kauruter read Ecclesiastes 3:1-8 and Pastor Larry Sinniger followed with the invocation.

Each graduate made a presentation to their parents before the underclassmen charged the Class of 2021 by reciting Psalm 1 and singing “Wherever You Are.”

Pastor Greg Harven brought a challenge from Ecclesiastes 3. He talked about the differences of time. First he reminded the graduates that they have time. They should use their time and opportunities to the fullest. Don’t miss doors God opens to them. Second he expressed how they won’t know what changes will come with time. Don’t dwell on circumstances on one has control over. Last He reminded the graduates to cling to God, the changeless one. Hold onto the promise from Malachi 3:6 “For I am the Lord, I change not.”

Pastor Robert Maurer, from Dry Run Independent Baptist Church in Duncansville, delivered a powerful, thought-provoking commencement address. He charged the graduates to focus on guarding their hearts with their ears, eyes, mouth, feet, and hands. He reminded them to guard their hearts with what they hear, what they see, what they say, where they go, and what they do. He challenged them to make a covenant to live by and obey the Word of God so they may represent Him well.

Valedictorian Lily Ginther and Salutatorians Sarah Baker and Joel Ginther each addressed the class before Elsie Ferrenberg shared her testimony.

The Class of 2021 then received their diplomas from Pastor Greg Harven. The presentation was followed by the benediction from Mr. Robert Spickler.

Lily Ginther is the daughter of Chris and Melissa Ginther of Petersburg. She has grown up at HCA and was active in the basketball program. She participated in track and field, the Daily News Press Club, and yearbook committee as well as the annual school programs. Her future plans are to attend Pensacola Christian College and major in Secondary Education.

Joel Ginther is the son of Chris and Melissa Ginther of Petersburg. He has attended HCA his entire life. He played on the Lions basketball team all throughout his junior and senior high years. He was also on the track and field team for two years and was a part of the Daily News Press Club. He is praying for the Lord to help him pursue his calling in the future.

Sarah Baker is the daughter of Dale and Nora Baker of Huntingdon. She grew up at HCA as well. She played on the Lady Lions basketball team and participated in track and field. She was also involved with the Daily News Press Club and yearbook committee. Her immediate plans are to answer God’s calling to work with her family’s business for a year. Her future plans are to attend a Bible college.

Elsie Ferrenberg is the daughter of Timothy and Susan Ferrenberg of Huntingdon. She plans to attend Cedarville University and major in Computer Science.

(Editor’s Note: The Huntingdon Christian Academy awards article will be published in a later edition.)