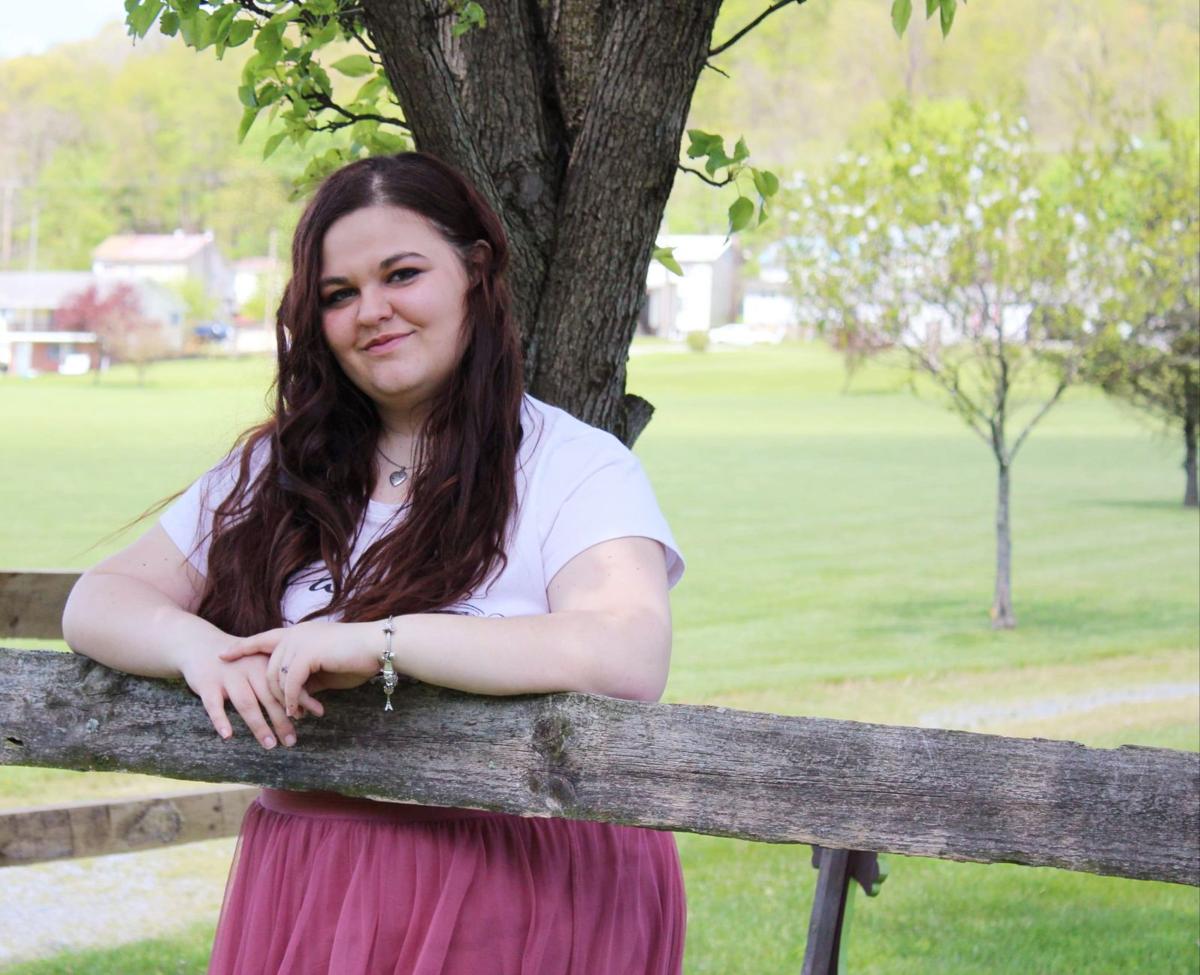 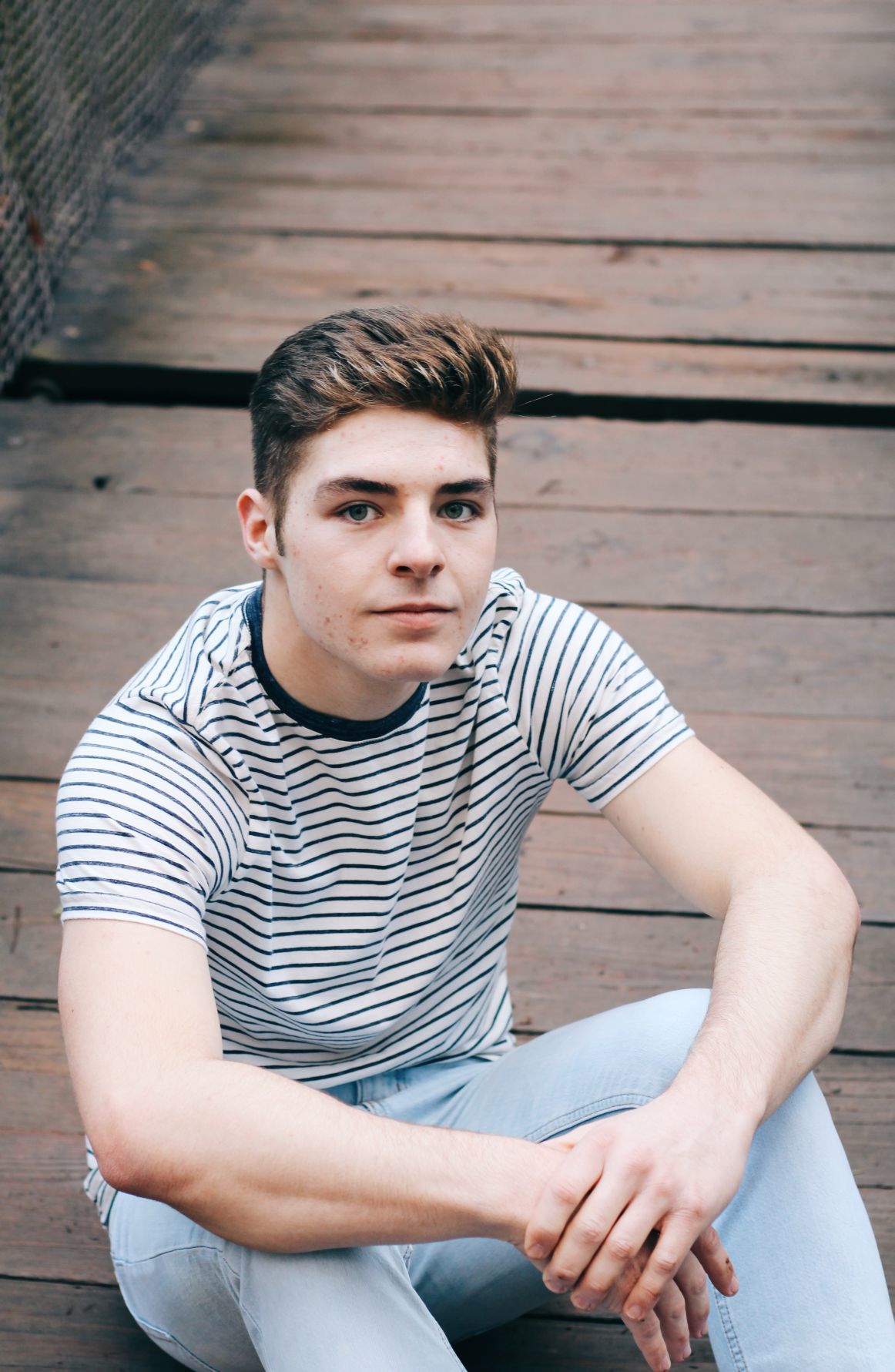 Huntingdon Christian Academy graduated the class of 2020, on Thursday, June 18, at 7 p.m. The ceremony began with the pledges to the American and Christian flags, followed by the reading of II Timothy 1:6-9 by Pastor Harven. Mr. Robert Spickler led in the Invocation.

Each graduate then made a special presentation to their parents.

Charges were given to the graduating class by Pastor Harven who challenged the graduates from Hosea 6:6. He said, The Lord wants your heart before your duty and work. Jesus is real! Remember to serve the Lord out of love. The Lord wants us to “know” Him, He wants our heart first.

The congregations’ challenge was the hymn, “Trust and Obey”.

A group of underclassmen, Sarah Baker, Joel and Lily Ginther and Owen Peachey, sang “Wherever You Are”.

The commencement address was brought by Dr. Doyle Robertson, of Ambassador Baptist College. He titled his message, “Let’s Change the Plot”. Everyone likes a good story with a happy ending. Often when we are reading or watching a good story, we want to “change the plot” for we can see that the characters made a bad decision and we wish we could help them avoid the trouble ahead, but we can’t.

He desired many wives and they turned away his heart from God. How does this happen? It could be pride, expediency, listening to wrong counsel, and/or yielding to the flesh! His love of “strange women” led to losing his kingdom.

Follow after God! Don’t let the flesh win! Be careful!! The flesh wants to dominate and uses many devices—entertainment, self-centeredness, and will diminish our life and destroy everything. Deal with it! Keep it under, die to it, take the danger of the flesh seriously! Be careful to honor God—don’t have an unhappy ending.

Lily Morningstar is the daughter of Adam and Gretchen Morningstar of Huntingdon. She has attended HCA for her entire schooling. While there she participated in many activities such as The Daily News Press Club, the yearbook committee, and student teaching. She also participated on the girls’ basketball team and track and field events. Her future plans are to stay home for a year and teach the 3rd and 4th grade class at HCA. After that she hopes to attend Pensacola Christian College to study elementary education.

Brayden Peachey is the eldest son of Brad and Kathy Peachey of Alexandria. He attended Huntingdon Christian Academy his entire life. He played on the boys’ basketball team and served as captain his senior year. He is grateful for the sacrifices his dad and mom made to send him to a Christian school. His future plans are to attend barber school, work as an apprentice to learn the business aspects of shop ownership, and in time open his own barbershop.