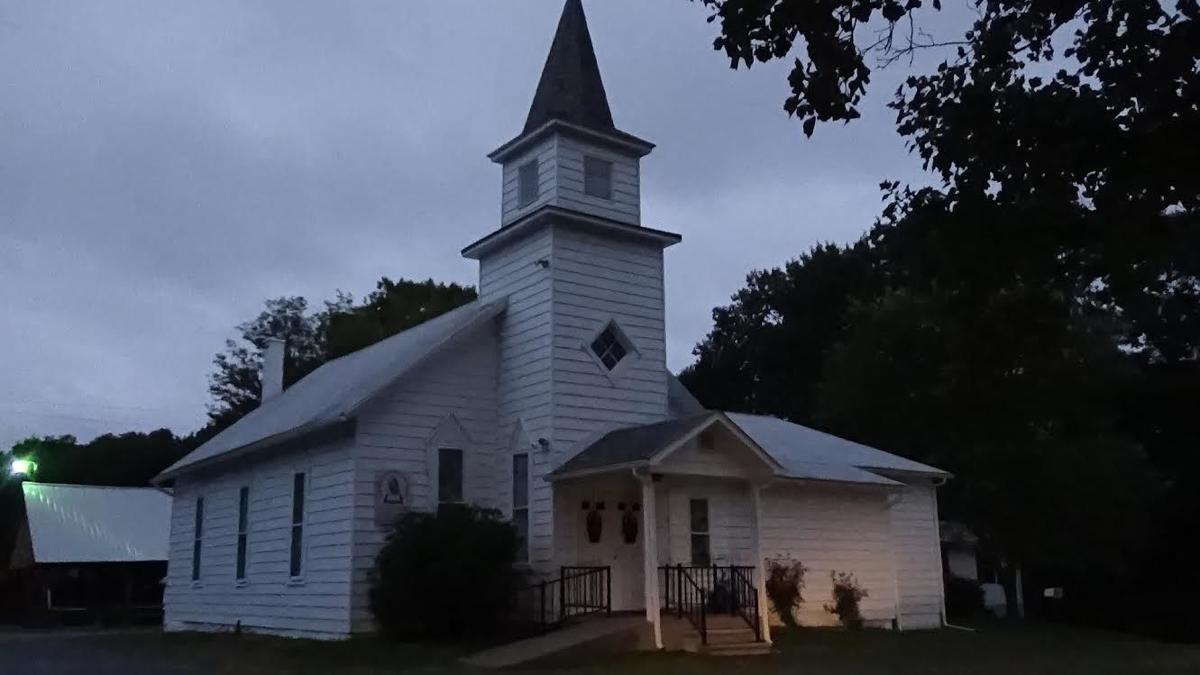 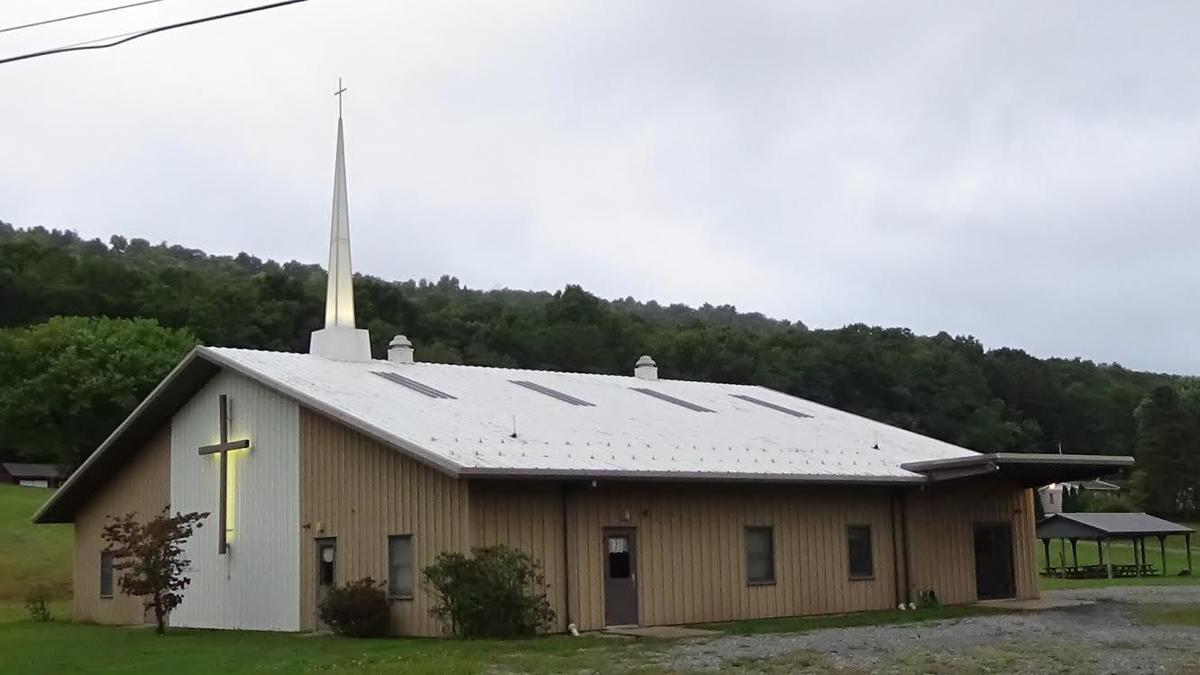 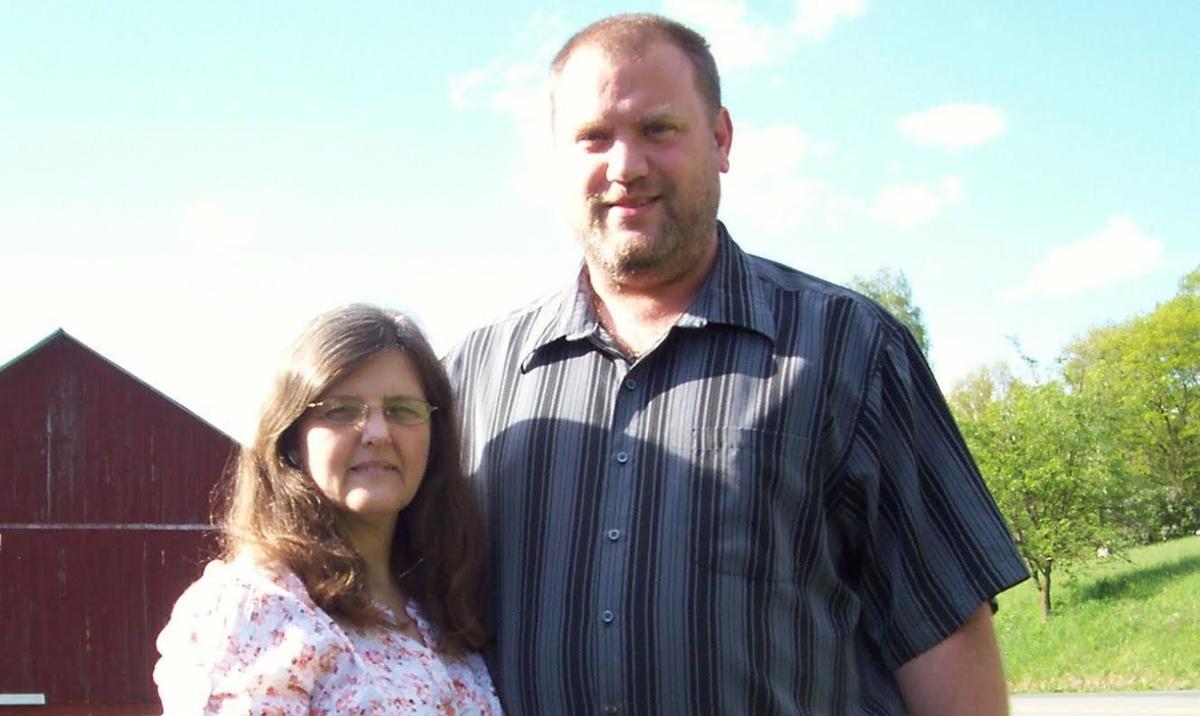 “Every city or house divided against itself, shall not stand.” Matt. 12:25.

Jesus spoke these words to his adversaries as they accused him of casting out demons through the power of Beelzebub – prince of the demons. Obviously, that line of thinking doesn’t make much sense. Why would the prince of demons, help anybody cast demons out of someone else? Wouldn’t he be hurting his own cause?

In the verse above, Jesus points out their fallacy and uses it to highlight a universal truth – no city or house, can stand when it is fighting against itself.

Sadly, there is much infighting going on today, in the nation, government and even in churches.

Churches break apart every day simply because their members can no longer agree – many times about inconsequential things. In some instances, it even leads to churches closing their doors for good.

Once the congregation splits, it is rare for it to ever come back together. However, the members of two churches in our area have recently decided to do just that.

It will be the first time in over 30 years the two churches have been together as an official church body.

The two churches functioned as separate bodies from that time on, however, they would worship together on occasion during Sunday evening service for District 10 Sunday School Association.

Fairview found itself in need of a pastor, and that’s how this unlikely event got started.

“This is something God himself opened up,” explained Adam Morgan, pastor of Valley View since 2012. “This was not planned, and it wasn’t something that we were working towards.”

Morgan went on to explain that during a Fairview pastor parish meeting the Holy Spirit led the meeting in the direction of opening up a discussion on the possibility of unifying the churches. The Eastern Evangelical Conference superintendent, Doug Gilmore then contacted Morgan and asked him what he thought Valley View’s opinion would be concerning unification.

After much prayer and several meetings, Morgan said both churches took a vote on the idea of spending the next year worshipping together. All members present at that time voted unanimously to unify.

Another interesting point Morgan mentioned is the fact that the congregation from Center Grove Brethren in Christ will also be joining them for their first worship service together. “The hope and prayer is that we can slowly bring them into the mix and ultimately have three churches deciding to join together to form one,” he explained.

“My hope and prayer is that people in the community see this and start asking what God would be able to do in their personal lives if they were willing to follow his leading. God is in the business of healing. How might God heal families in this community if he was invited into their homes?”

After the first year is up, they will decide where God is leading.

There is a lot of excitement around the whole reunification process and Morgan says one of the highlights will be a “rebooting” of the youth program. Marvin and Kristi Barber will be the youth leaders and will kick off the new youth meetings with a special Saturday night Shenanigans youth even from 5-10 p.m. Oct. 5. There will be games, pizza, snacks and a devotion for youth 10 years old through seniors in high school. It will be held at Valley View.

Other upcoming events include a youth retreat at Camp Mantowagan, Christmas caroling and a Christmas Hymn Sing.

While no one yet knows what God has in store for these churches, one thing is certain – it is shaping up to be a very exciting year ahead.

Michelle can be reached at mehresman@huntingdondailynews.com.